Mozilla Works At Implementing Updates Via Wireless, In Order To Help The Users Keep Their Firefox OS Based Devices Up To Date

Hello Firefox OS Enthusiasts. As you may know, the Mozilla developers are planning to release updates for their Firefox OS operating system for times an year.

Now, they intend to make the Firefox OS updates available as OTA (over the air) updates, to enable the users to get the new updates and security fixes as soon as possible, and not to wait for the phone carrier to implement them. 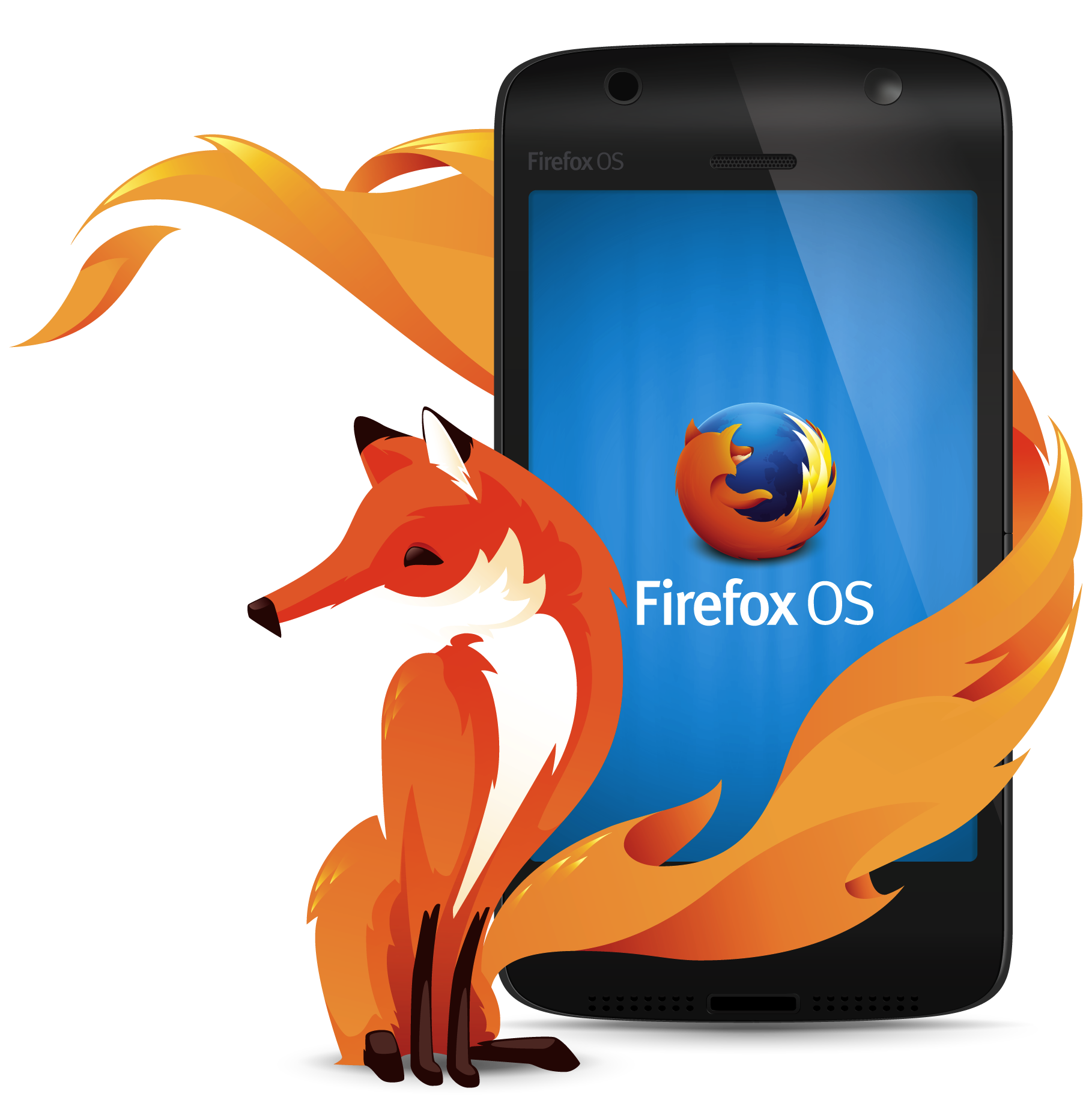 But to achieve that, Mozilla has to convince the hardware manufacturers to add support for updates over WiFi.