MWC 2014: Marc Dillon Talking About Jolla, Sailfish OS, Meego, The Other Half Concept And Jolla’s Partnership With F-Secure 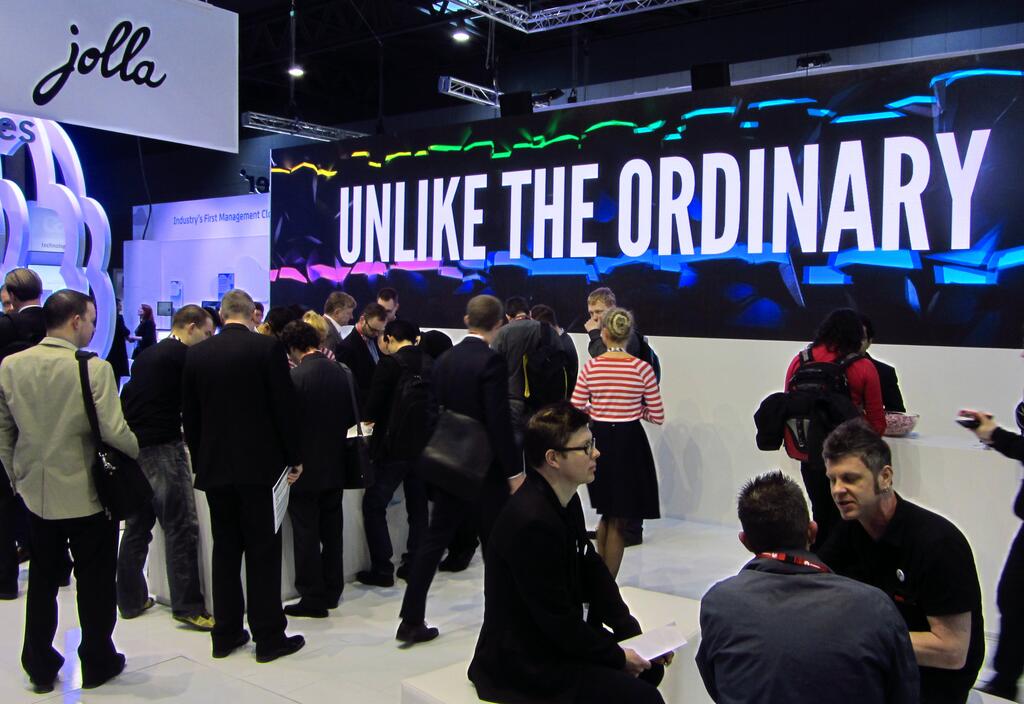 If you did not have the possibility to see the Jolla team at MWC, you can at least watch Jolla’s Marc Dillon talking about Jolla, Sailfish OS, Meego, the Other Half covers available for the Jolla phone, security and the partnership with F-Secure.

In the first video, Marc talks about

Also from the MWC: Until now, the Jolla phone has been available via the DNA and Jolla stores, but now Verkkokauppa.com will be also selling both the Jolla phone (for € 389.90) and the Keira Black and Aloe Other Half covers (for 29,90 € each).