Recently, Carlos Soriano, one of the Nautilus developers, has announced that the work for Nautilus 3.18 has been started and a modern UI is on its way, among others. Also, a New Folder dialog has been added, an improved Search interface has been implemented, the floating bar has been removed and better integration with online services will be added.

There are also plans for Nautilus 3.20, which should bring a new selection mode, a better implementation of the file previewer, redesigned views and new action bars. 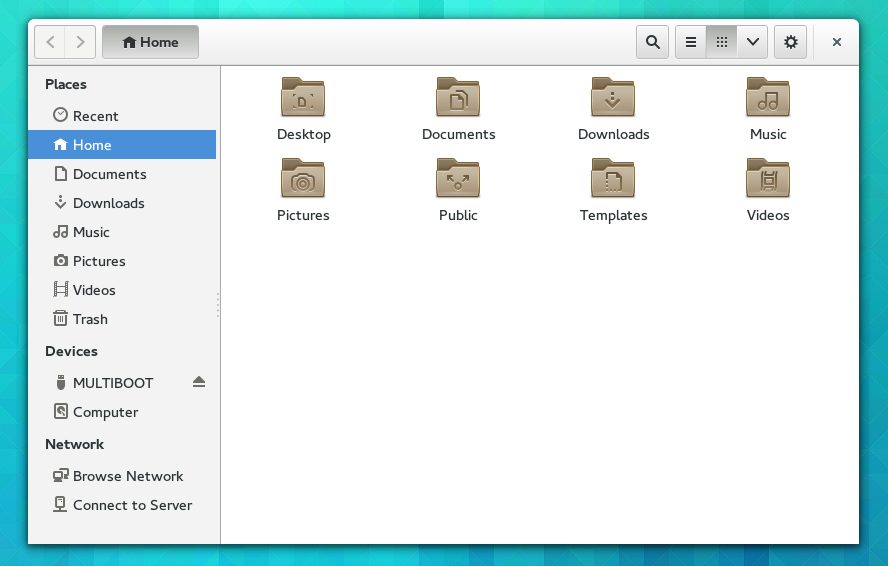 As you may know, Nautilus (Files) is used on GNOME and Pantheon desktop environments and is available on all the Linux systems that used this DEs, including Ubuntu, Fedora, Arch Linux, OpenSUSE and Elementary.

Tagged with: linux news, nautilus, news
Posted in The Linux and Unix Articles!