Navigate Through The Windows And Workspaces Of Your Elementary OS 0.3 System, Via The “Super Key Combinations”

Despite the fact that there isn’t much information about Elementary OS 0.3, a demo video of the Elementary OS 0.3 work-in-progress  has been released, highlighting some of the changes and new features. Also worth mentioning, the developers have created Vocal, a special application for podcast playback. 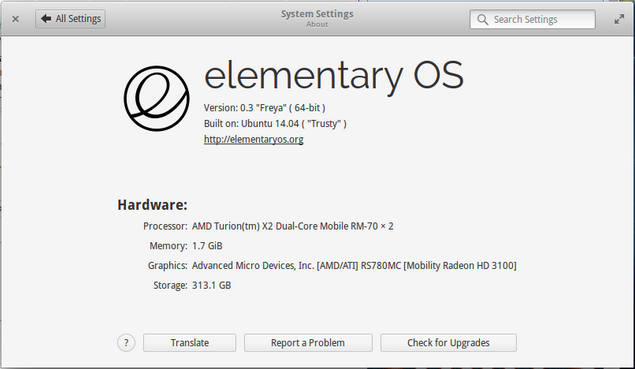 Recently, the developers have implemented some interesting key combinations, all around the Super key (the Windows key on most systems or the Command key on Apple devices), for an easier and faster usage of the Pantheon desktop and Elementary OS system.

A video demonstration of the Super key combinations is available in the below video:

Super + Space (App Launcher) – opens the app launcher. Also, after the key combination is pressed, start typing the name of the app you want to open and hit enter, to launch it. This feature is similar to Unity Dash or Windows Metro,

Super + W (Window Overview) – displays the windows the are currently open on the workspace. Click on the desired window to switch to it.

Super + S (Workspace Overview) – helps you toggle between workspaces, by using the ← and → arrow keys. Also, you can easily move icons from one workspace to another via drag-and-drop.

Super + ← (left arrow key) and Super + → (right arrow key) (Move Between Workspaces) – helps you easily move left and right to the next workspaces.

Super + A  (Show All Windows) – opens the Window Overview and displays the windows from all the workspaces, enabling the users to access windows easily.

Super + Tab (Cycle Workspaces) – allows you to cycle between the workspaces by keeping the Super key pressed and tapping Tab.

Super + Click + Drag (Move Windows) – allows the users to drag windows around the workspaces, by keeping the Super key pressed and moving the windows, with the mouse.