New Information About The Work In Progress Of The Lubuntu 14.04 And Kubuntu 14.04 Systems

Hello Linux Geeksters. In this article I will provide you three *Buntu news: the Lubuntu 14.04 default theme, icons and wallpaper and some new features that will be included in Kubuntu 14.04.

As you may know, Lubuntu is one of the most popular Ubuntu flavors, providing a system lighter than Ubuntu Unity and using LXDE and LightDM as the default desktop environment respectively login manager.

Recently, the Lubuntu Artwork Team has officially published the new theme and icons for the upcoming Lubuntu 14.04 Trusty Tahr, which is scheduled for release for the 17th of April, 2014.

This is how the Lubuntu 14.04 default theme (and wallpaper) will look like: 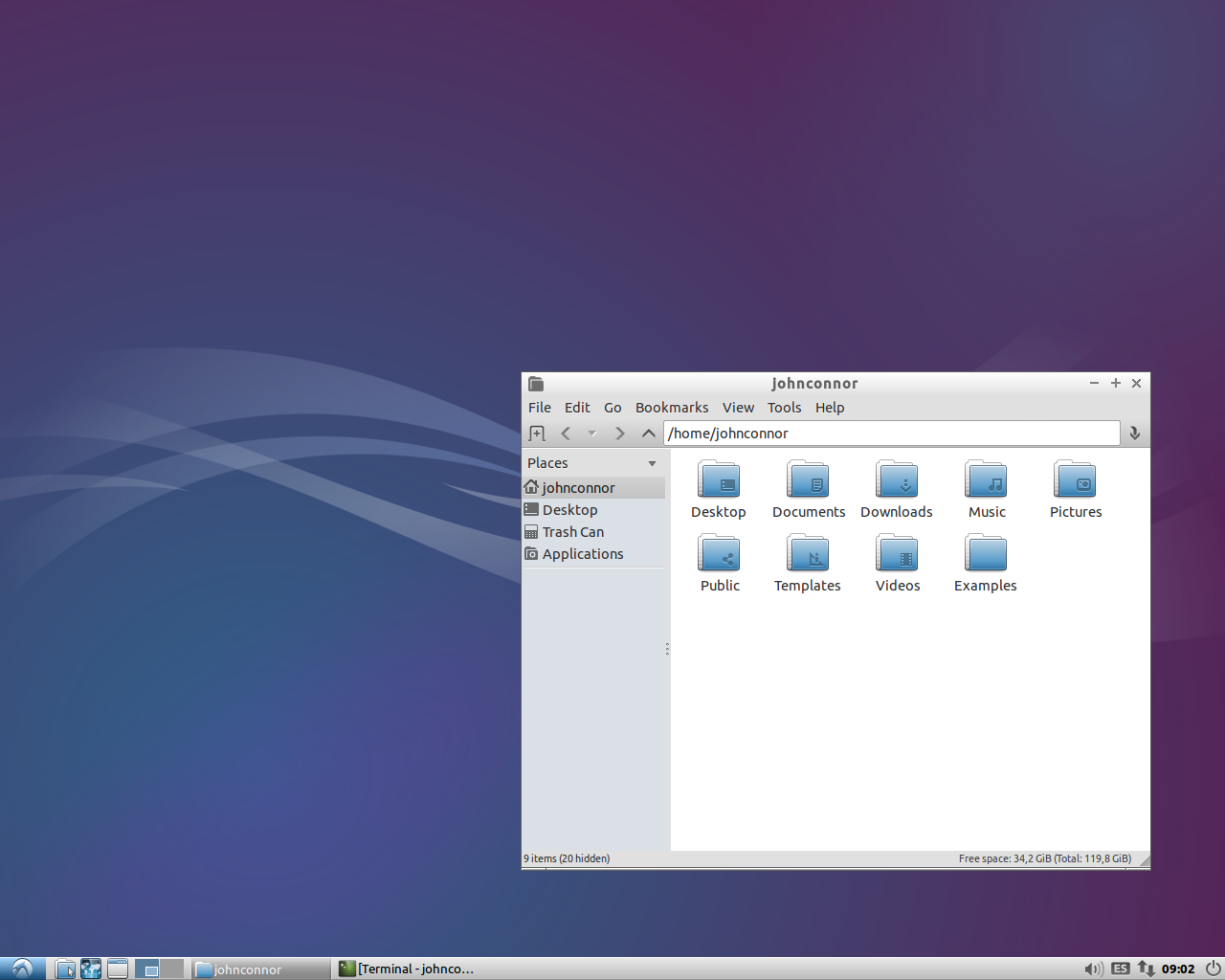 Also, the latest icon pack will look like this: 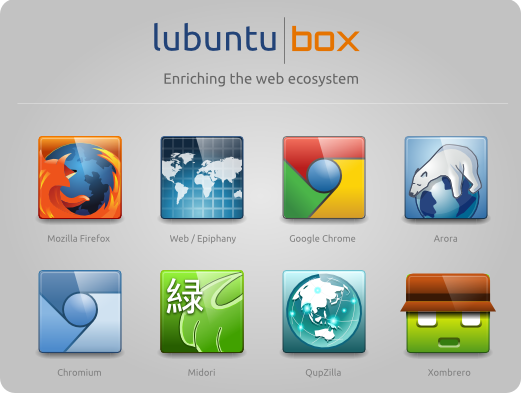 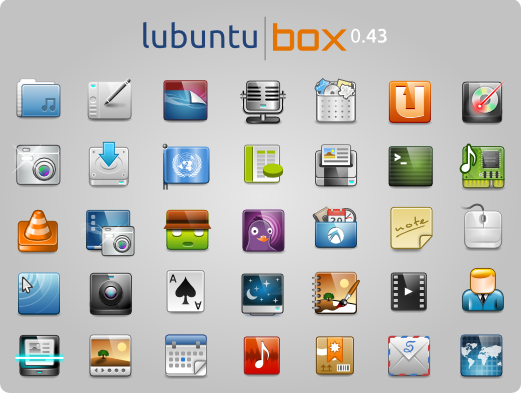 Among others, Kubuntu 14.04 will be using Firefox as the default browser, will be released with an enhanced version of USB Creator and will debut two new features: Kubuntu Touchpad Manager and Driver Manager

Also, the Kubuntu developers are working at the upcoming Kubuntu 14.04, which will come with a bunch of improvements and new features. Among others, Firefox will replace Rekonq as the default browser, an enhanced version of the USB Creator, enabling the users to easily create Kubuntu Live USBs and two new tools: Kubuntu Touchpad Manager and Driver Manager.

Driver Manager is an open source backend for the ubuntu-drivers-common tool that helps the users to easily install proprietary drivers, for wifi cards, graphical user cards and others. 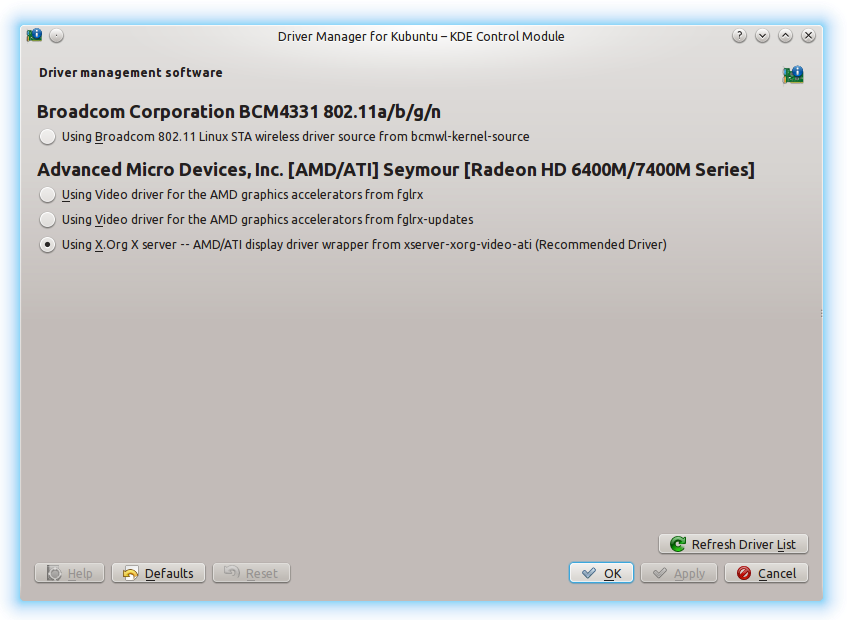 The new Touchpad Manager is a replacement for the Synaptiks touchpad management, that helps the users to enable and disable touchpads and manage the touchpad settings. 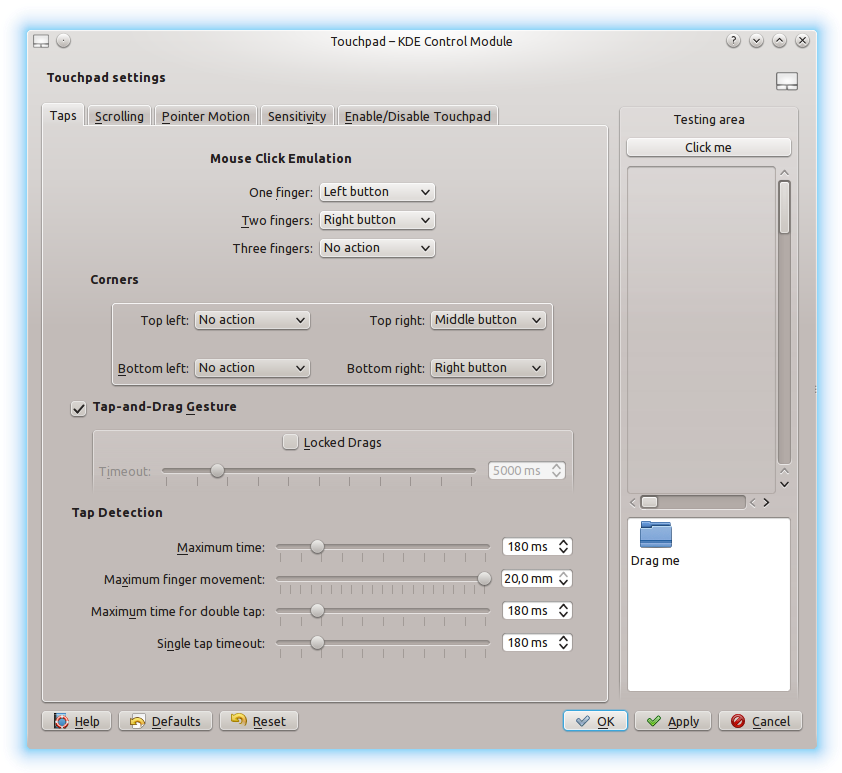 One comment on “New Information About The Work In Progress Of The Lubuntu 14.04 And Kubuntu 14.04 Systems”