Now Users Can Upload Both Sailfish OS And Android Apps To The Jolla Store, Via The Jolla Harbour

Hello Jolla and Sailfish OS Enthusiasts. As you may already know, Jolla is a project developed by former Nokia employees. The first Jolla smartphone is running on Sailfish OS, a modified Megoo Linux system, which is Android compatible, uses Wayland as the default display server , uses Nokia N9′s Maliit touchscreen keyboard and comes with interchangeable covers, allowing the users to easily switch them, in order to change the color/model of the phone and comes with impressive hardware specifications. Apps can be installed via the Jolla Store, which will provide both Jolla and Android apps, or via F-Droid.

The finnish company aims to sell their first smartphones at the end this year. Since there aren’t many applications with native Sailfish OS support, Jolla has enabled third party developers to submit both Sailfish OS and Android applications, via the Jolla Harbour project. 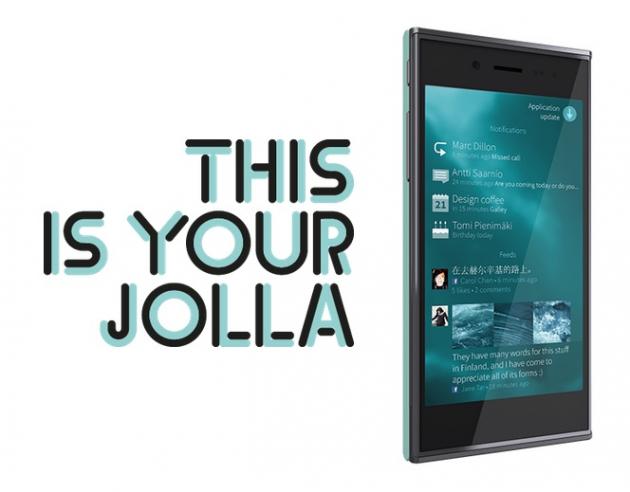 In order to upload apps to the Jolla Store, you have to freely sign up to harbour.jolla.com. When upload the binary code of the app, you have to upload also an 86×86 png icon for the store and a bunch of screenshots. The Jolla developers will start the Quality Assurance testing and if the app is ok, it will be added to the store. More information can be found in the mailing lists.

For now, the Jolla store will contain only free apps, but support for paid applications will be added soon.