Hello Linux Geeksters. A while ago, Valve has announced that they will release their own gaming console called SteamBox (or the Steam Machine), running SteamOS, a new Linux system created by them. For now, we only know the possible hardware specifications of the Steam Machine and how the Steam Controller would look like. 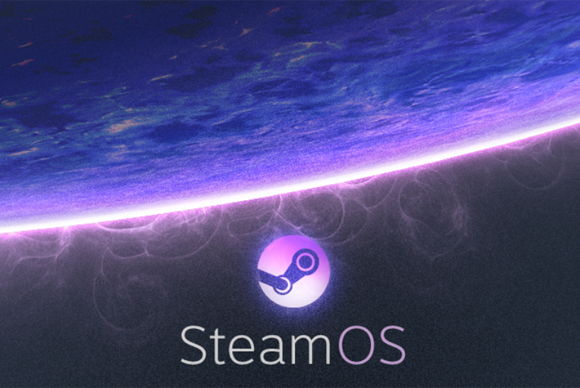 Now, an Nvidia representative and member of the Linux team at Valve has declaired Nvidia’s official opinion about Valve’s gaming project, on the Nvidia blog.

“When the SteamOS and Steam Machine projects first got going at Valve, everyone from NVIDIA showed a ton of excitement and wanted to get involved. It was a very collaborative effort as folks just started tackling issues such as driver support, porting ’NVIDIA’s content library, and more,”

Not long ago, Nvidia has refused to provide GPUs for Sony’s new PlayStation which will get released in a few months. Since Nvidia and Valve have both worked hard, in order to brings many popular Windows games to Linux via Steam, they are not newbies in this domain.

To my mind, both Sony and Microsoft should begin to fear, since the Steam Machine has real chances to become a strong competition to Xbox and PlayStation is a short time.