Hello Sailfish OS Enthusiasts. As you may know, the first Jolla smartphones will be available in Finland via DNA, an early Jolla supporter, starting with the 27th of November, 2013. Probably, the smartphone will be released at the price of €399.

Now, new information has been leaked into the press. It looks like DNA will release the first 450 Jolla smartphones (in Finland) in the first ordering period, starting with the 27th of November 2013, while the rest of the Sailfish OS powered devices will be available at the beginning of December. 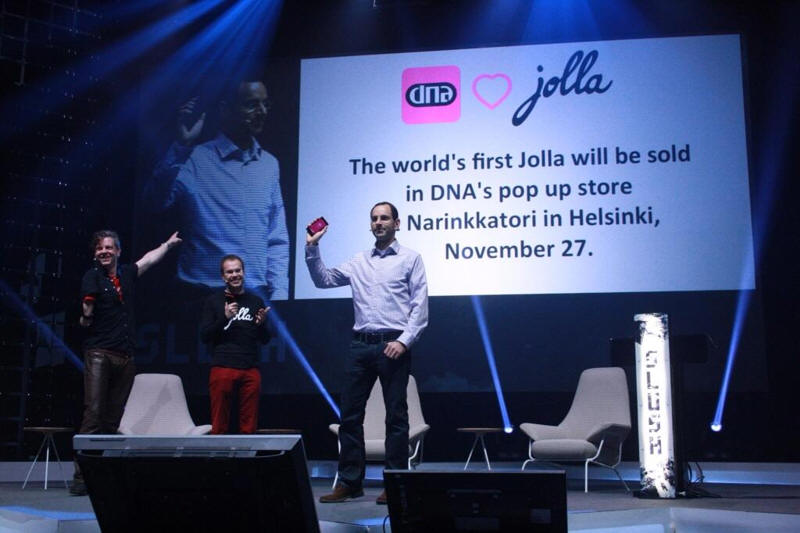 The mobile operators have also assured the Sailfish OS enthusiasts that they have enough Jolla smartphones for everybody that has pre-ordered such a device.