Hello Jolla Enthusiasts. As you may know, OpenRepos is a good source for getting Sailfish OS applications on your Jolla smartphone. Among the latest SailfishOS apps, worth mentioning are the following: GnuChess, Lumino, CuteSpotify and newsFish.

Warehouse is the official client for OpenRepos.net, enabling the users to browse and install apps and to enable repos. For now, the Warehouse client is availableonly for Nokia N9’s Harmattan, but a Warehouse version for Sailfish OS will be released soon, according to Basil. 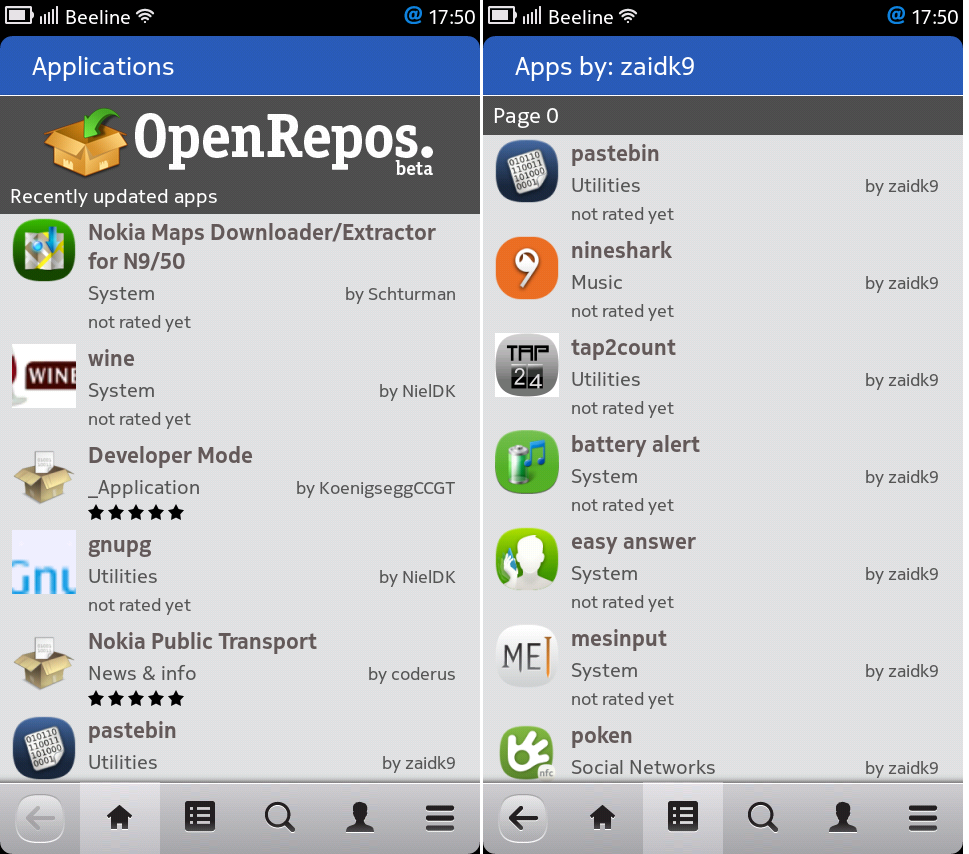 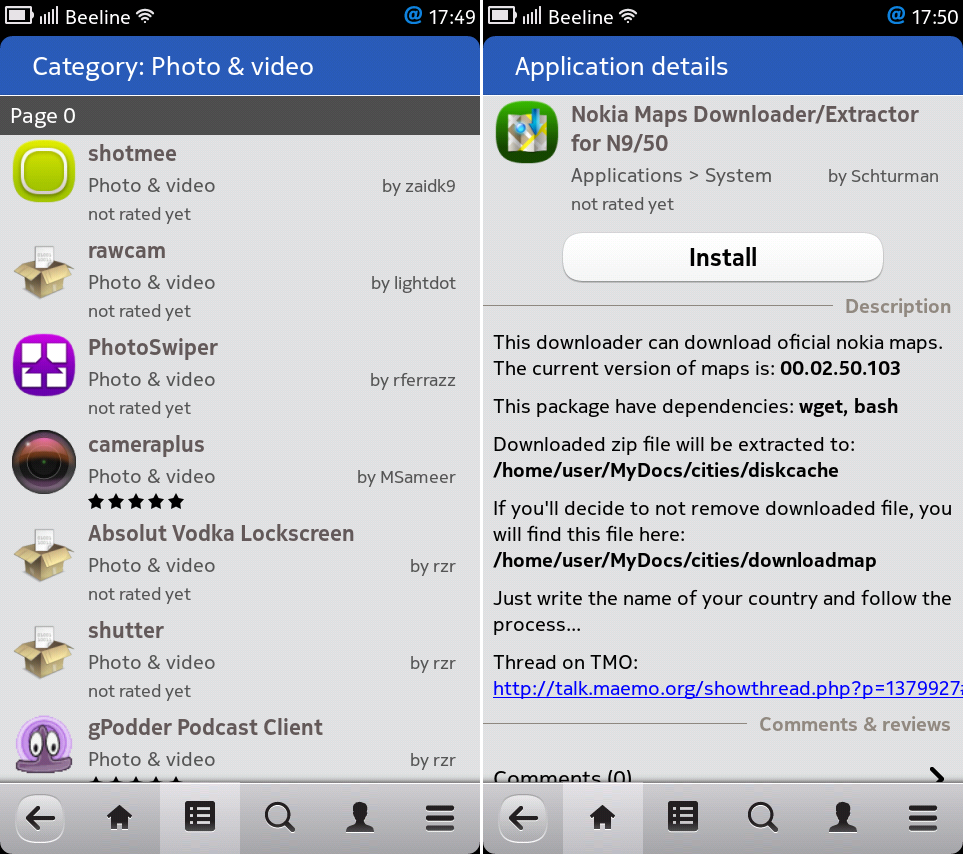