PicUntu 4.5 For The Rockchip ARM-Based Processors Has Been Released

Hello Linux Geeksters. As you may know, PicUntu is an Ubuntu derivate, optimized for the Rockchip ARM-based processors, for TV boxes and other devices.

PicUntu 4.5 has been released, allowing the users to install it on device with RK3188 processor, via an intuitive graphical user interface. It is based on Ubuntu 13.04 Raring Ringtail and uses XFCE as the default desktop environment. Among others, it comes with a web browser, a text editor and a terminal app. But the terminal is all you need, for installing Gimp, LibreOffice and other useful applications. 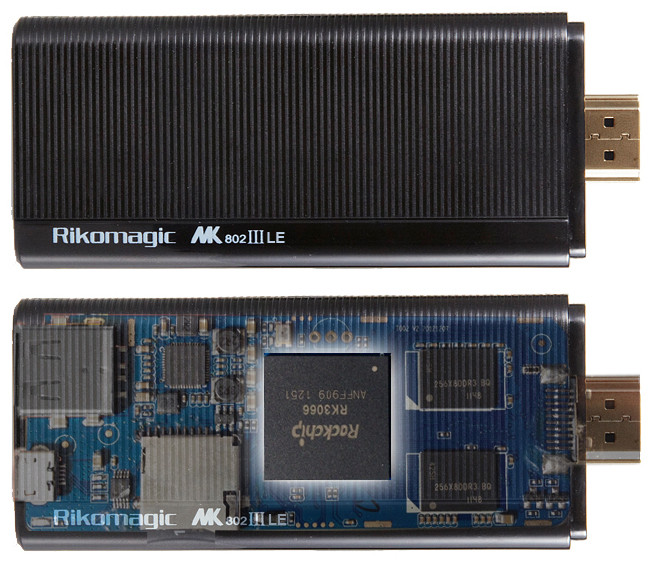 The graphical user interface is created for Windows, and will create a bootable Ubuntu image and place it on the USB stick. For installation instructions, see this site.