Probably, The Most Awesome Interview Of Marc Dillon, From The MWC 2014

Hello Jolla Enthusiasts. As you may know, the Jolla developers have been invited at the Mobile Whttps://linuxg.net/wp-admin/post.php?post=24316&action=editorld Congress (MWC) 2014, where they have demoed two new “The Other Half” covers, announced the partnership with F-Secure, which provides the Jolla users access to the Younited cloud, in order to easily backup and share their on-device data, announced the release of Sailfish 1.0 which is the first stable version of Jolla’s OS and demoed Sailfish OS running on Google Nexus 4, Samsung Galaxy S3 and Xiaomi Mi2, among others. Also, the QWERTY Other Half Keyboard prototype for Jolla has been spotted. 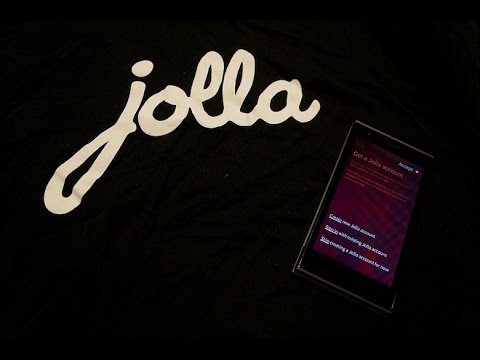 Marc Dillon, the one of Jolla’s co-founders, has been interviewed at MWC 2014. To my mind, this is the most awesome interview of Marc Dillon.

Watch the video for yourself or read the highlights of the interview:

Highlights of the interview: