As you may know, the Ubuntu systems come with a pack of 18 wallpapers developed by the community and another one having an orange-to-red color, set as the  system’s default wallpaper. With each release (since Ubuntu 11.04), Canonical used the same wallpaper, but with small modifications and changes since Ubuntu 11.04, and the one for Ubuntu Saucy respects this habbit.

In order to offer a more sober look, the Ubuntu designer Mika Meskanen added an gray-to-blue filter to the default wallpaper and made it look like this: 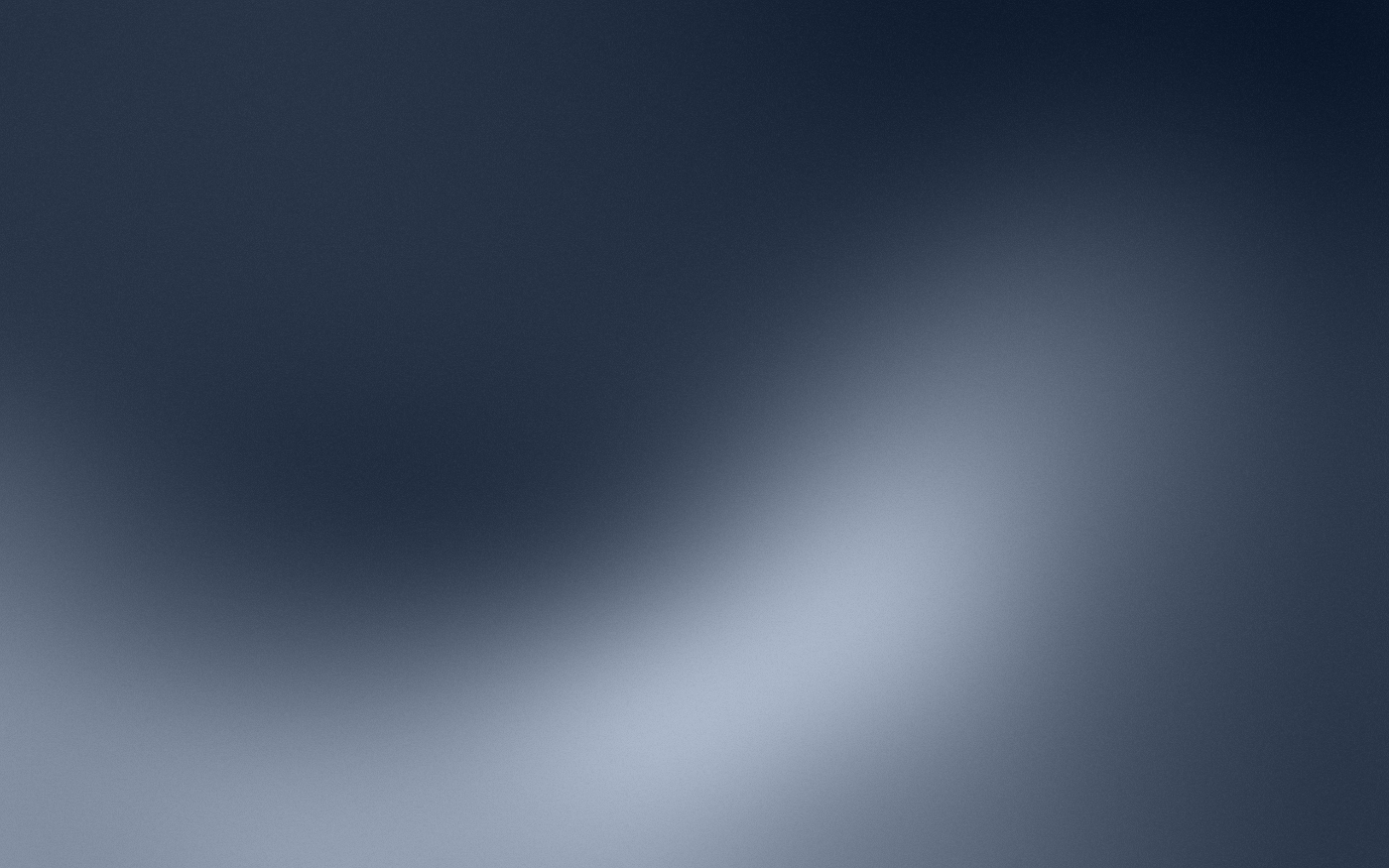 The Aqua Graphite wallpaper could be good for Lubuntu and Xubuntu, since both have blue wallpapers. If you like it, you can download it from here.

Also, if you want to spice up your Ubuntu Saucy, you can install all the wallapapers from the community contest, before the default 18 were chosen, by following the instructions from this article, or some fancy Salamander wallpapers, developed by some Ubuntu enthusiast on Deviantart, by following the commands from here.