Robolinux, The Linux System With Native Support For Windows Apps Has Reached Version 7.9.1

Hello Linux Geeksters. as you may know, Robolinux is an open-source, Debian based operating system that permits the users to run Windows software inside a virtual machine, being among the first Windows compatible Linux systems (without having to use compatibility layers as Wine).

The Windows compatibility is done by Stealth VM, which is a virtual machine that contains an original Windows installation disk. But, as you may have expected, the performance of running Windows apps on Linux is not as high as running native Linux software. 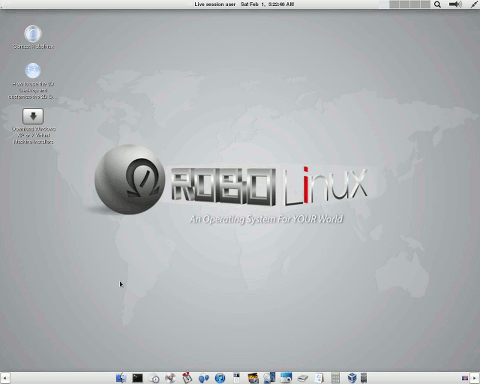 The latest version available is Robolinux 7.9.1, which has been recently released, being available in GNOME, KDE, LXDE and XFCE flavors, for both 32 bit and 64 bit CPU architecture. It also brings a big number of security and privacy apps, updates for existing software, including Virtualbox 4.3.26 and Firefox 37.0.1

Tagged with: linux news, news, robolinux
Posted in The Linux and Unix Articles!