Sabayon 14.01 Enables The Users To Install The Steam Big Picture Mode Directly From The Bootloader

A while ago, Ixnay has announced the release of Sabayon 14.01, available in three flavours GNOME, KDE and XFCE. It runs on Kernel 3.12.5, comes with new ZFS features, uses systemd as the default event manager, an updated Entropy, LibreOffice 4.1.3 and better Steam integration in the Steam Pig Picture Mode. 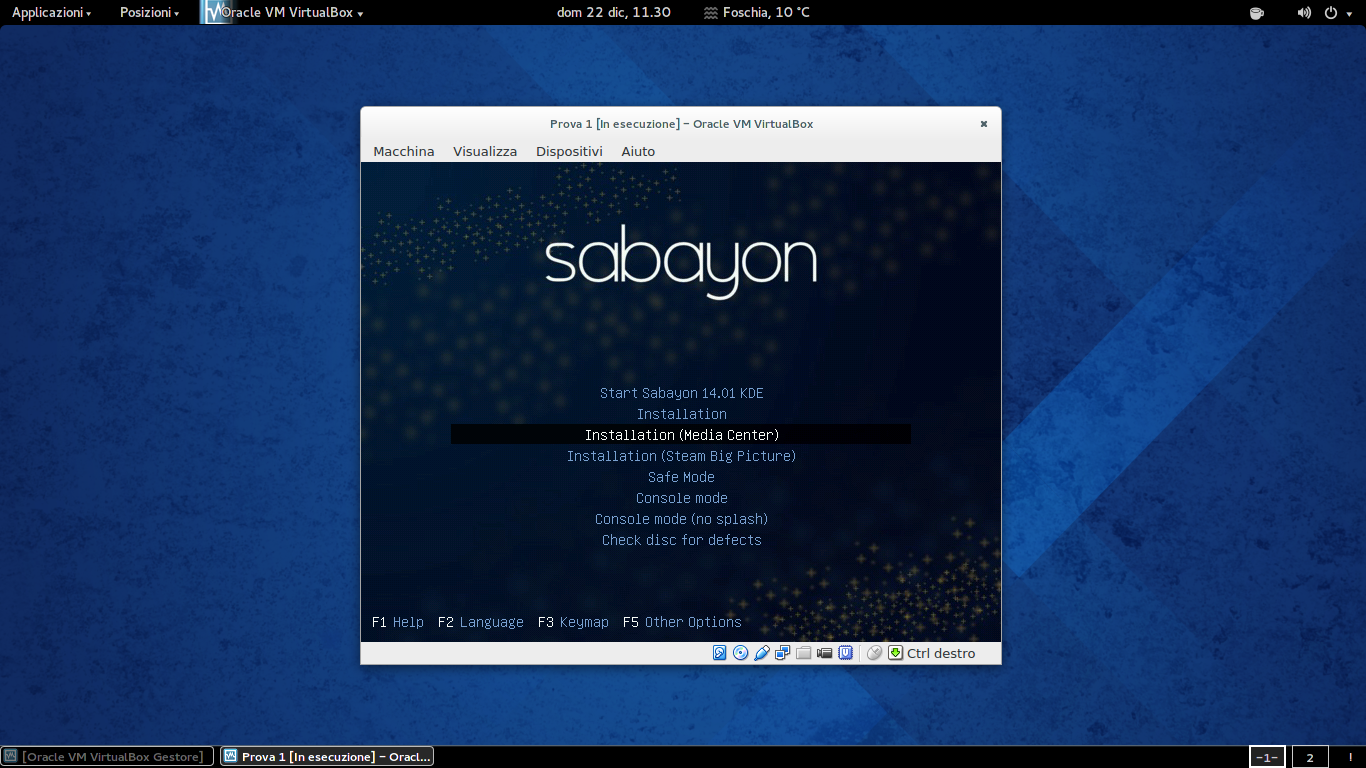 Since Sabayon 13.10, the Gentoo based systems enable the users to install the Steam Big Picture Mode directly from the bootloader, since it has good support for both AMD and Nvidia graphic cards.