“Sorry for the wait, we’re still rowing upstream on the final stretch for update which will be out early next week. Thanks for your patience!” 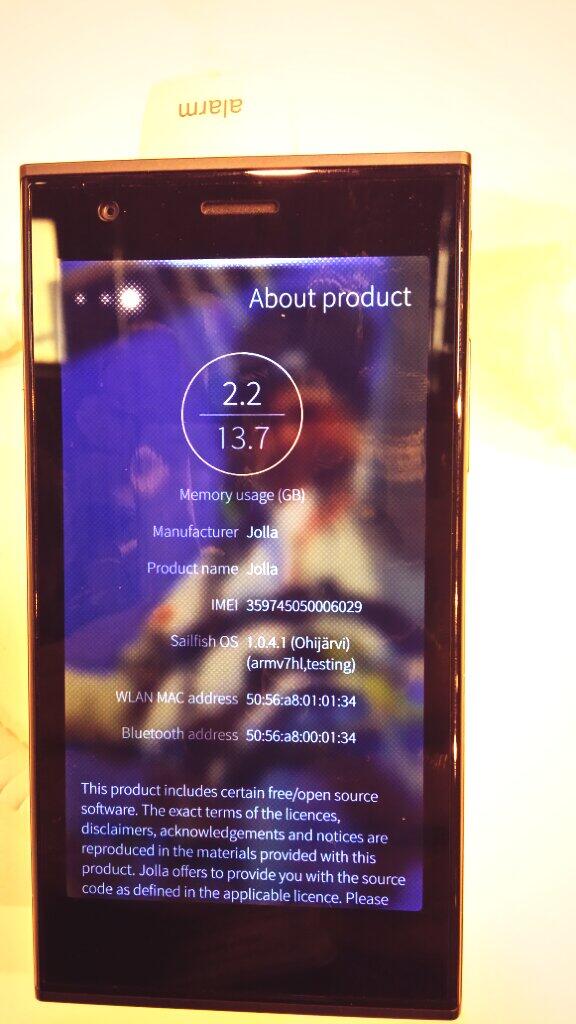 Among others, Sailfish OS 1.0.4.1 will be coming with the below changes/enhancements.