Sailfish OS Has Been Ported On The Nexus 7 Tablet 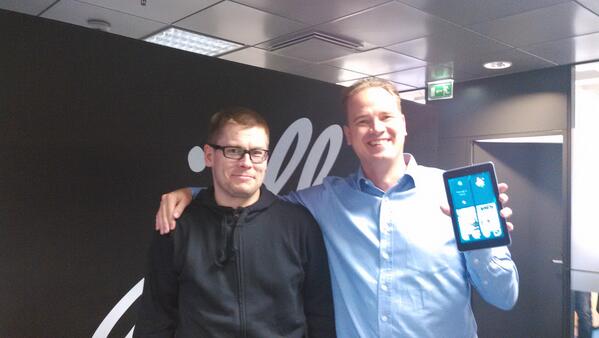 Also, Sailfish OS has been successfully ported to the Nokia smartphones that have been initially released with Meego: Nokia N9 and Nokia N950 and would work for sure on Neo900, a Nokia N900-like smartphone.