Hello Jolla Enthusiasts. As you may know, Sailfish OS has been updated again, reaching version 1.0.2.5. Among others, it comes with a series of bug fixes, improvements and a bunch of new features, including:

Most probably, an update notification will pop up. If not, you can perform a manual check / update. Open Settings app, go to System Settings -> About Product, select Check for update from the pulley menu and follow the instructions carefully. For more information, see the mailing lists. 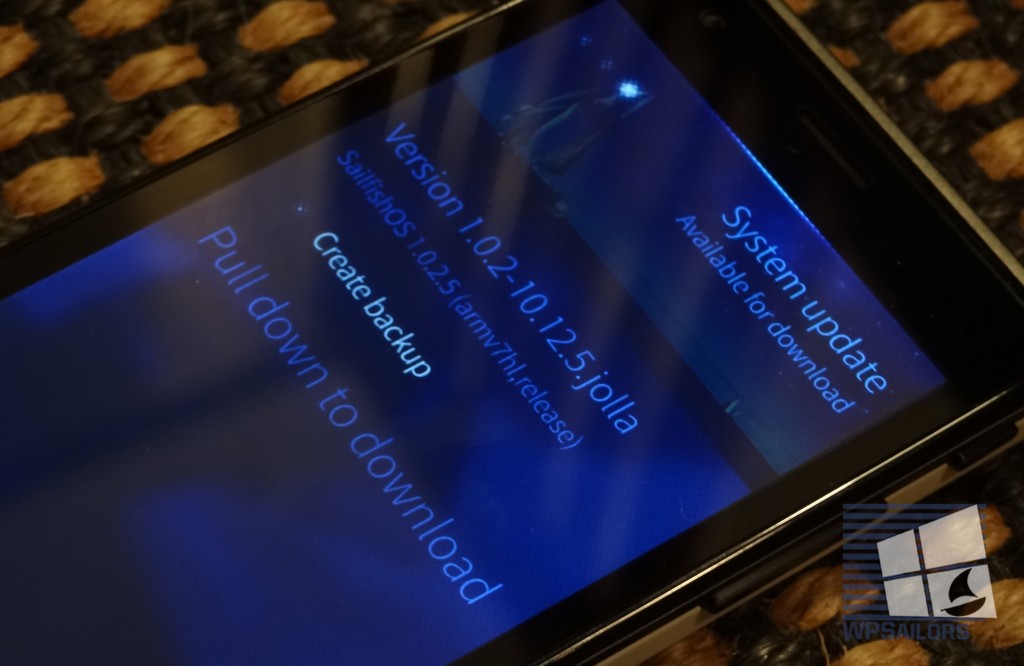