Hello Linux Geeksters. As you may know, the Jolla developers have in plan porting Sailfish OS, their gesture based Meego derivative system, to Android devices. For now Sailfish OS has been experimentally ported to the Nexus 4 and Nexus 7 devices. 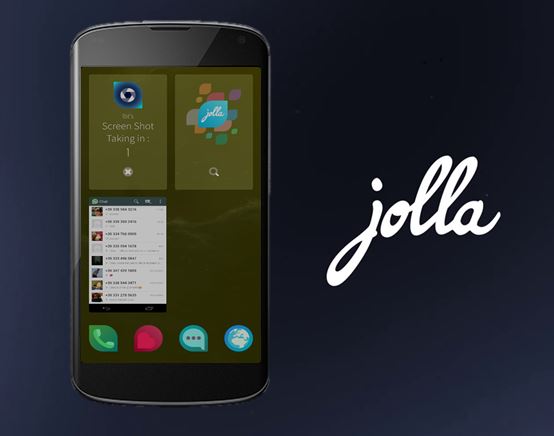 While we don’t know how far from ready is the porting of Sailfish OS to Android devices, this is what Harri Hakulinen, the chef engineer at Jolla said on Twitter:

“Maybe not wise to exchange your old Samsung to new Lumia, because you may get Sailfish OS to it soonish.”

The developers have to port the libhybris library to the Android devices, because it allows the use of the Android graphics drivers on Wayland based systems and also translates the EGL Android calles to Wayland EGL calls. According to the this Mer wiki, the Jolla developers are close to port libhydris to Nexus 4, Nexus 7 (2012 and 2013) and Samsung Galaxy SIII.