Sailfish OS On Nexus 4 Got Support For Audio Call, Alarms, Timers And HTML5 Video And Audio Playback Within Browser

Hello Jolla Enthusiasts. As a reminder, an official Sailfish OS image for the Google/LG Nexus 4 smartphone has been made available a while ago (How to install Sailfish OS on Nexus 4). Also, two demo videos of Sailfish OS running on Nexus 4 are available: one two. 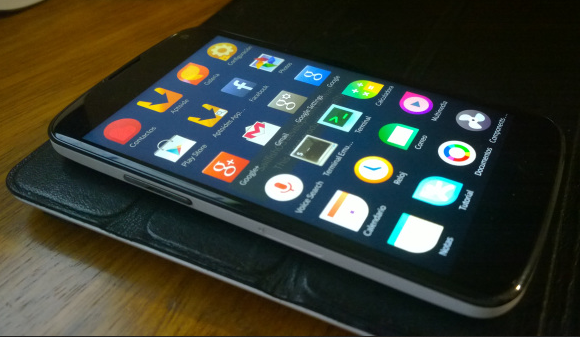 While Sailfish OS does not run flawless on Android phones yet, it receives updated constantly. While there are still some issues with Sailfish OS running on Nexus 4, after the latest update (Sailfish OS 1.0.5.16), support for audio call has been added, timers and alarms now work properly and HTML5 video and audio within the browser also works.

More likely, the next Sailfish OS image for Android devices will be for Samsung Galaxy S III LTE.