Today, Samsung has announced at the Tizen Developer Summit in Seoul that their Samsung NX-300M Camera is running Tizen. The camera is already available for ordering, at about $839. 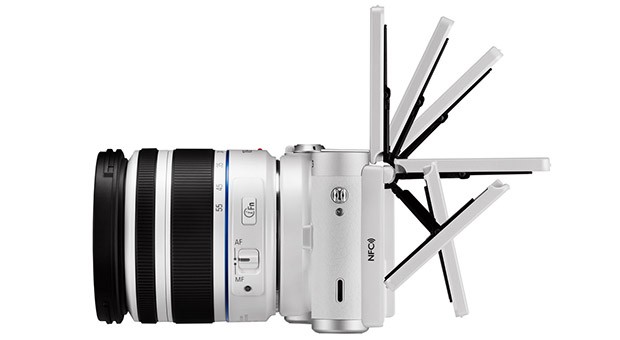 Since Tizen 3.0 is scheduled for the 3rd quarter of 2014, most probably all the Tizen devices released until that date will be using a version of Tizen 2.2.

Tizen 3.0 will come with important changes, including: support for 64 bit and multiple accounts, a 3D UI framework for better looking and performing apps and big performance improvements.