Samsung: Tizen Is Not An Android Replacement, The Two Will Coexist

Hello Tizen Enthusiasts. Alvin Kim, one of the Samsung Electronics engineers has stated at the Samsung Developer Conference in London that the big Korean company does not to replace Android with Tizen, but to create an environment where the two can coexist in the future. 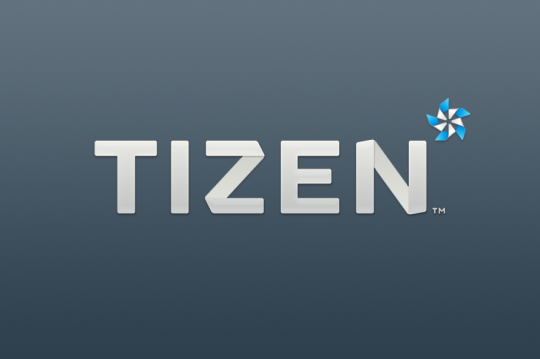 For now, Samsung cannot afford to replace Android with Tizen, but since Tizen is open-source, it may benefit from the community’s help, when enough Tizen powered devices will be released.

To my mind, it’s all about revenue and marketing, when/if Tizen gets popular enough, it will have its own Store and this brings money. Also, Samsung’s initiative to create Tizen Lite, an Android compatible system that does works on smartphones with low hardware may boost Tizen’s popularity very fast.

Also, Tizen recently got 36 new partners, including: eBay, Nokia HERE, Konami, McAfee, Panasonic, Sharp, Systena and TrendMicro and with this support, it has real chances on becoming an important Android competitor sooner or later.