The event will take place on the Ubuntu on Air website, where anyone can ask the Ubuntu Snappy developers questions related to their work. The developers plan to organize an Open house before each release, so that the users interested can get familiarized with the changes and features that got introduced. 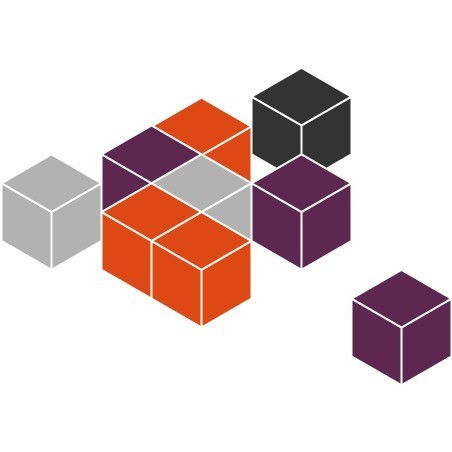 The first Snappy Open House will take place tomorrow, on the 7th of July, will start at 2 PM and will last for approximately two hours

There will be showcase of new features, as well as awesome demos. More details can be found on the website. If you are interested in this kind of events, study the calendar from Ubuntu on Air by yourself.