Some Of The Firefox OS 1.3 Functionalities Demoed In A Video

Hello Firefox OS Enthusiasts. As you may know, Firefox OS 1.3 is scheduled for release in March 2014, and will be coming with some changes and improvements. 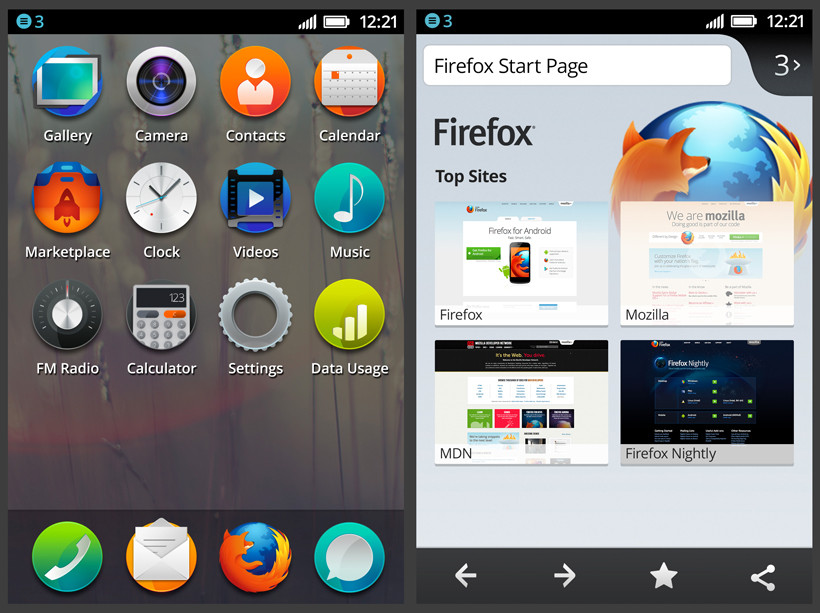 Among others, it will have support for BlueDroid, enabling the users to send multiple files via bluetooth, improved support for SMS/MMS sending and receiving, POP3 enhancements, WEbGL improvements, improved autofocus for the camera, better LED flash support, Azure support, new controls for the audio player notifications and keyboard improvements.