Hello Firefox OS Enthusiasts. As a reminder, ZTE Open was the first low-entry Firefox OS-based smartphone, released over an year ago. 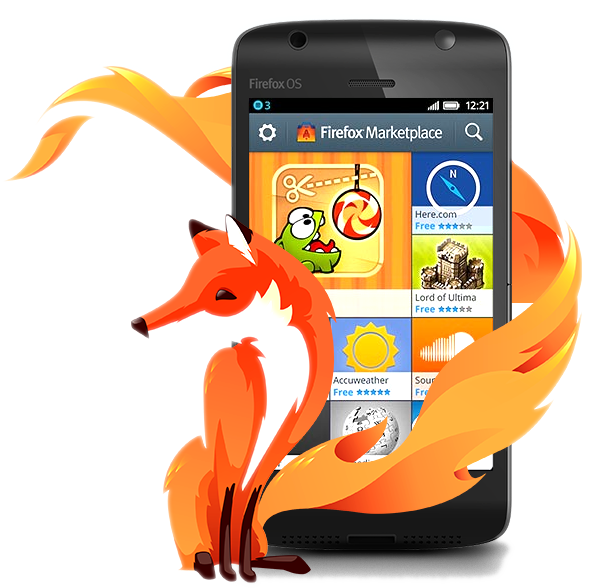 A partial specification list of the ZTE Open C smartphone has been leaked to the press, but the officials did not confirm anything yet.

For now, information about the battery, internal storage and the device’s amount of RAM memory is still unknown, but this is irrelevant, since Firefox OS 1.3 has been specially optimized for low-end smartphones.