Starting With Kernel 3.20, The Users May Be Able To Upgrade The System’s Kernel Without Restart

Hello Linux Geeksters. If the change gets merged into Kernel 3.20, the future Linux systems will not need to be rebooted after a kernel upgrade. This may not seem important for the regular users but due to the fact that the Linux powered servers are common widespread, this change would be quite an exciting and useful feature. 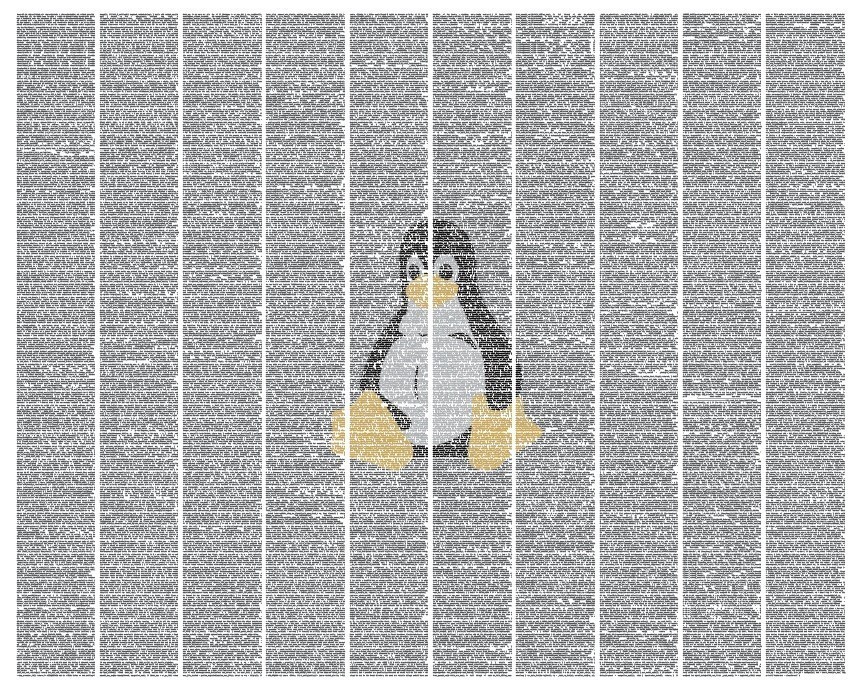 This feature is called “Live Patching” and has been developed by the SUSE developers via kPatch and kGraft, for now being available only on OpenSUSE.

This is what SUSE’s Jiri Kosina said:

“We plan to send a pull request for 3.20, therefore I’d like to ask you to include ‘for-next’ branch of git://git.kernel.org/pub/scm/linux/kernel/git/jikos/livepatching.git into linux-next pile,”

Let’s just hope that this feature gets implemented by default.