Starting With The 31st Of July, Ubuntu One Will Be Officially Dead

Hello Linux Geeksters. As you may know, Canonical has decided to shut down its Ubuntu One cloud service, due to the fact that it does not have enough potential to compete with Google Drive and Apple’s cloud. 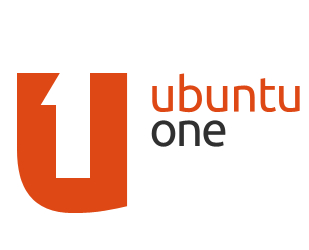 This is what Jane Silber from Canonical has announced:

“Additionally, the free storage wars aren’t a sustainable place for us to be, particularly with other services now regularly offering 25GB-50GB free storage. If we offer a service, we want it to compete on a global scale, and for Ubuntu One to continue to do that would require more investment than we are willing to make,”

Ubuntu One will not be added to the stable version of Ubuntu 14.04 Trusty Tahr and will be also removed from the previous Ubuntu systems. Starting with the 31th of July 2014, Ubuntu One will get deactivated, so the user have to download all their data or everything will be swiped.

After the shutdown of Ubuntu One, the codebase will be open sourced, in order to help others create other file syncing platforms.

One comment on “Starting With The 31st Of July, Ubuntu One Will Be Officially Dead”