Starting With Ubuntu 14.10, Canonical’s OS will Have Proper Support For Mobile Modems

Hello Linux Geeksters. As you may know, Ubuntu 14.10 Utopic Unicorn is scheduled for release on the 23rd October, 2014. 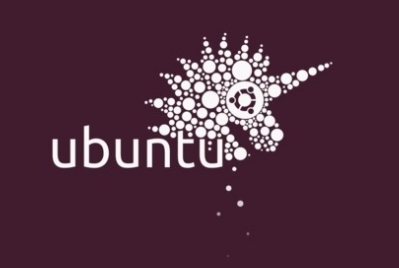 For now, the Ubuntu systems do not have proper support for mobile modems, due to the fact that an outdated version of the usb-modeswitch library (a Debian library which provides support for 3G modems) has been implemented on the latest Ubuntu systems, the Ubuntu developers being unable to sync usb_modeswitch_dispatcher and usb-modeswitch with the latest versions from Debian, for some reason.

But this issue will be fixed soon, a developer has confirmed that the usb_modeswitch_dispatcher and usb-modeswitch will be synced from Debian Unstable to Ubuntu 14.10, despite the fact that Ubuntu Utopic has reached Software freeze.