SteamOS Gets Native Support For Netflix (Still Under Development, For Now)

As you may already know, SteamOS is Valve’s gaming operating system (based on Debian Wheezy), created along with the Steam Machine to conquer your living room. It is a modular operating system with less features than a regular Linux OS, created to run Steam in the Big Picture Mode and has support for certain gaming controllers and big screens.

On all the major Linux systems, Netflix is supported by the modern internet browsers, but the SteamOS-Tools makes Netflix available through Steam. 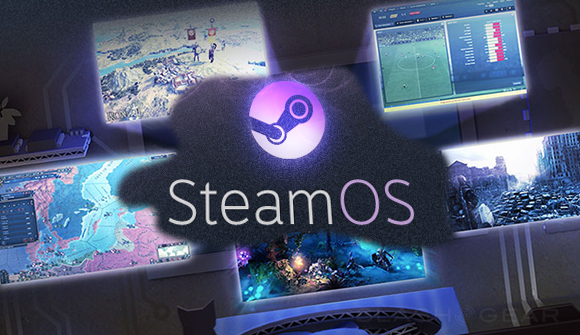 For now, this new feature is still under development but Valve should make it available by default soon, since this is already available on Xbox One and Play Station 4.

“Be advised this is a work in progress. Netflix will launch via google-chrome-stable and connect to netflix in –kiosk mode. A default users config directory for Google chrome is copied over, so that the ‘unexpected shutdown’ message is avoided (since for now, you must use the center Xbox 360 controller / PS3 controller to exit.). I am currently working on creating some snap in script code to add Hulu, Youtube, and so forth. I need to gather the images and test those sites first though,”

To enable Netflix support on your SteamOS box, you need to access the desktop mode of SteamOS (Settings > Interface), set a password for the user, to get sudo access, install git, clone the git repository, cd into the downloaded folder and run the installation script:

Also worth mentioning, 6 of the most played 10 Windows games are already available for Linux, after about two years since Steam for Linux has been released. Many new games have been developed with Linux support, while others have been ported after the Windows release.