Hello Linux Geeksters. The Valve developers have updated their Debian-based SteamOS, introducing fixes for the sound HDMI and installation improvemnets. 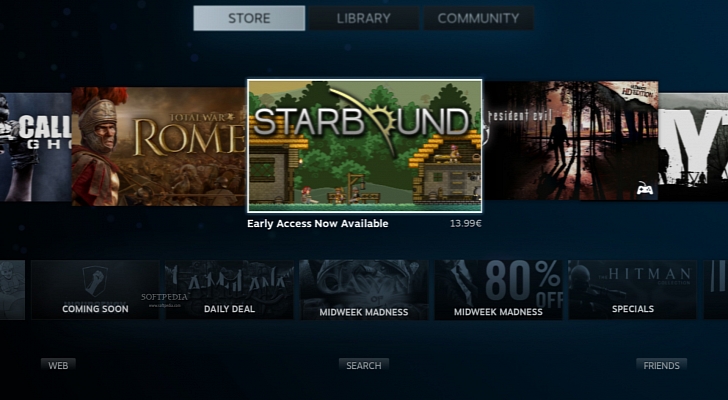 From the official changelog:

Also worth mentioning, SteamOS got patched to work on dual-boot, even on non-UEFI computers, supporting both AMD and Intel GPUs.