Hello Linux Geeksters. As you may know, Alan Bell, an Ubuntu enthusiast and third party developers has created a Indiegogo campaign, in order to raise £2.500 in 50 days, for creating “A Raspberry Pi Build Cluster for Ubuntu”. 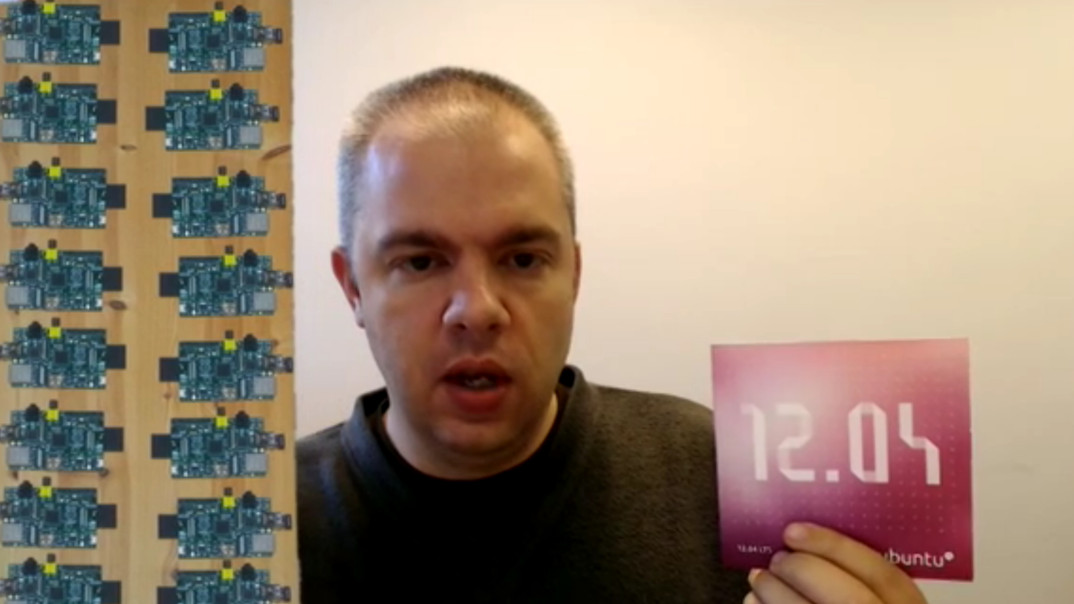 If you like this initiative, support the campaign. A presentation video of the “A Raspberry Pi Build Cluster for Ubuntu” project is availble above.