Telefonica And Line Have Teamed Up, In Order To Provide Line Installed As Default, On The Firefox OS-Based Phones

Hello Firefox OS Enthusiasts. As you may know, Telefonica, one of the most important telecom operators that sell Firefox OS phones, has teamed up with the developers of Line, the popular voice and messaging client. 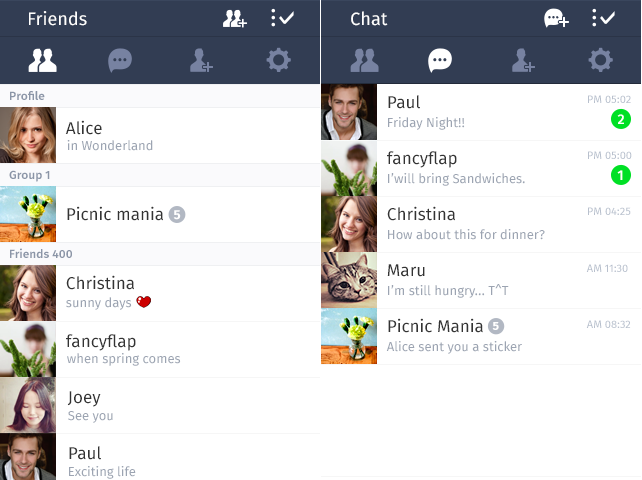 While Line is already available via the Firefox Marketplace, Telefonica will also include it in the OS updates delivered to all the Firefox OS users automatically, in about a few weeks, in order to make it available in enezuela, Peru, Spain, Colombia, Uruguay, Brazil and Mexico.