The $25 Firefox OS Phone May Not Cost $25 Afterall

Hello Firefox OS Enthusiasts. As you may know, the Mozilla developers have announced Spreadtrum, a 25$ Firefox OS-based phone, which will be the cheapest Firefox OS device existing so far. 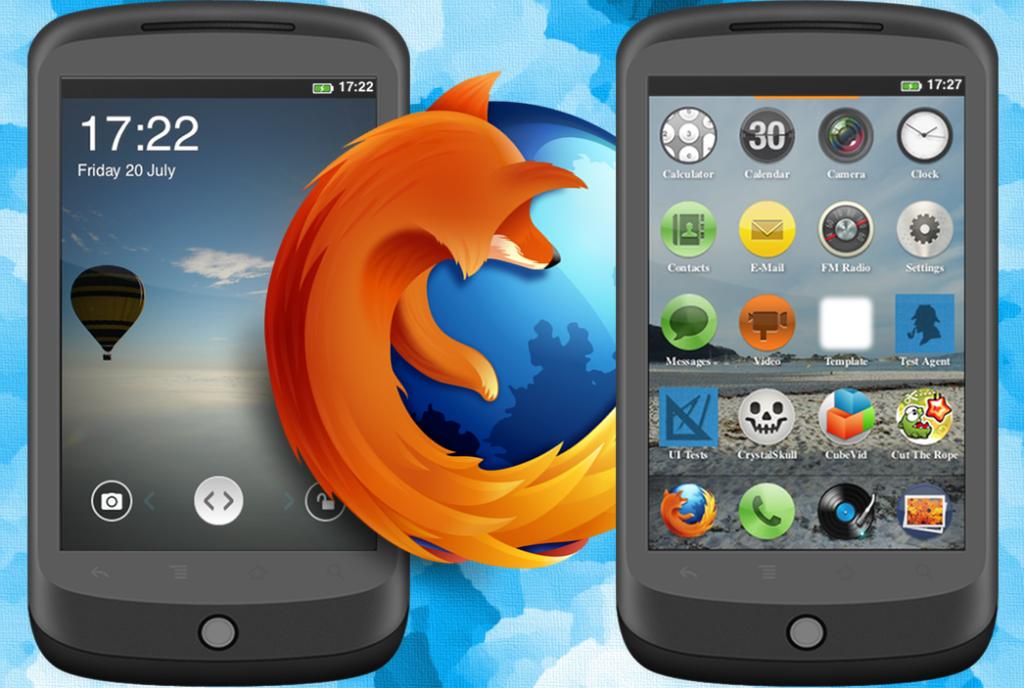 The Mozilla developers have announced that $25 is the cost of the materials and production, and not the final retail price. The release price is still unknown. The list of hardware specs is not yet available, for now, we only know that the phone will have a 3.5-inch HVGA display and a low end Spreadtrum SC6821 CPU.

The phone will be available in Latin America and South East Asia via some important telephone operators and Firefox OS supporters, like: Telenor, Telkomsel, Indosat, Polytron, T2Mobile and Thundersoft.

There is no release date available, so we can’t know for sure if the Spreadtrum-chip Firefox OS based phone will be available in 2014 or not.