The BQ Aquaris E4.5 Ubuntu Edition Can Now Be Ordered From The EU

While the BQ Ubuntu Phone has been previously made available for ordering via a few flash sales (a selling strategy similar to OnePlus’ one), the Meizu phone cannot be acquired yet.

Recently, Canonical and BQ have announced that the BQ Aquaris E4.5 Ubuntu Edition can now be ordered anytime, directly from the BQ website, in the European Union countries. Soon, the phone should become available with carrier deals also. 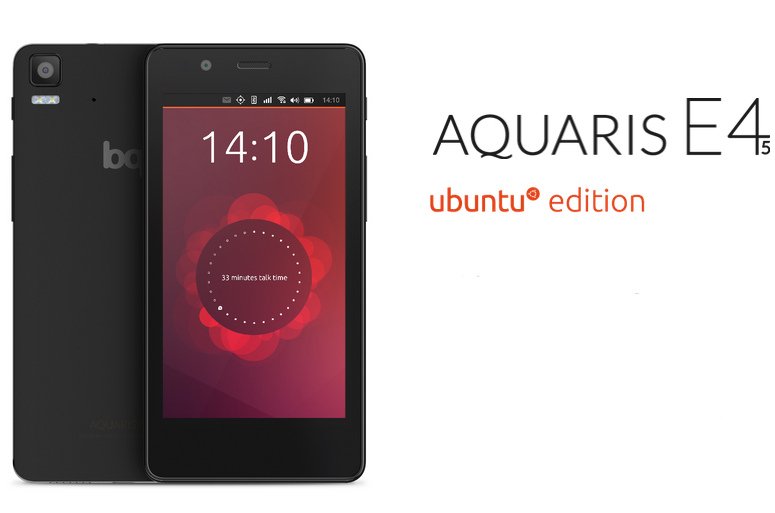 As a reminder, BQ Aquaris E4.5 Ubuntu Edition is a dual-SIM phone and comes in black and features a 4.5 inch, 960×540 qHD resolution display, a MediaTek Quad Core Cortex A7 1.3 GHz CPU, 8 GB of internal storage, 1 GB of RAM memory, a 5 megapixel front camera and an 8 megapixel rear one with autofocus, dual flash and full HD video capture, ARM Mali 400 graphics, a 2150 mAh Li-Ion battery and comes with an unlocked bootloader.

Also important, Canonical already has a series of automated testing methods that prevent bad Ubuntu Touch images from getting promoted, and now they have set a lab that allows them to find the applications that are draining the phone’s battery, after some Ubuntu testers reported that the battery was getting low even when the phone was in standby. 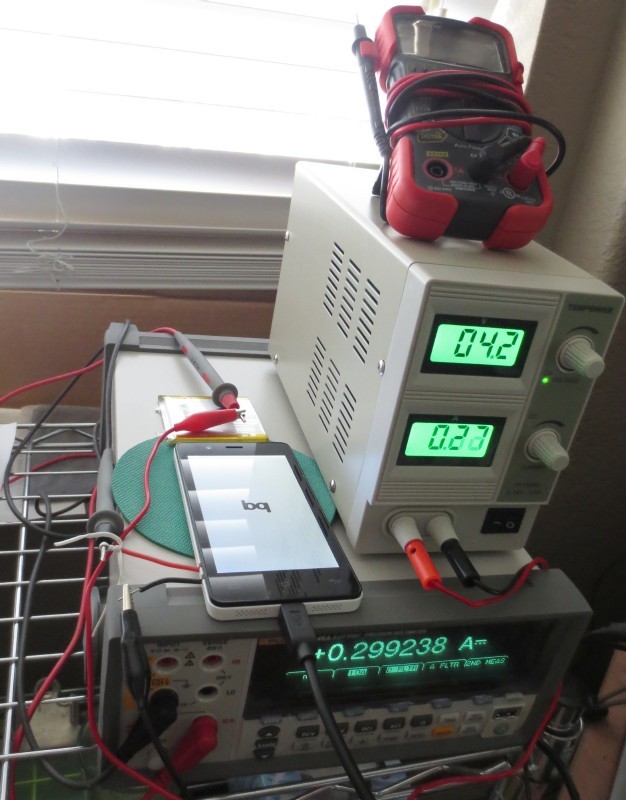 Unfortunately, important apps like Skype or WhatsApp are still not available for Canonical’s mobile platform, but when the apps popular on Android and iOS will become installable on Ubuntu Touch, the Ubuntu Phone will most likely become adopted by many Linux enthusiasts.

For now, over 1200 Apps are available for Ubuntu, and the number grows every day.