Hello Linux Geeksters. Fedora 20 will be released in the second week of December, if everything goes well.

For those who don’t know yet, Fedora 20 will be the first system with official support for the Wayland system compositor. The Gnome developers have already made their GNOME 3.10 desktop environment work with Wayland. Also, it will bring the new Gnome Software Center, which will easily enable the users to install both open-source and proprietary codecs.

Now, the Fedora developers need to fix one critical bug, that reveals the user’s password when swapping between users in the GNOME desktop. 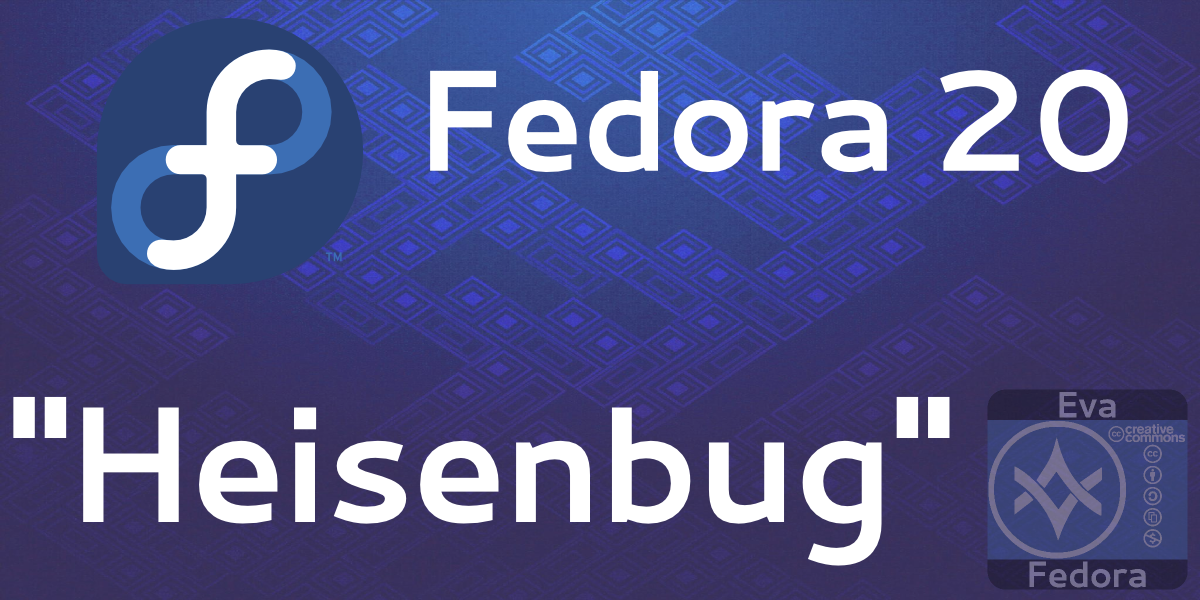 More exactly, if user A switcher to user B and then switch back to user A from the GNOME menu and lock the screen, the user’s password will be displayed in plain text, when needing to switch to user C.

If the Fedora developers don’t fix this bug, the release of the stable version of Fedora 20 will most likely be delayed, yet again. While Canonical has fixed dates for Ubuntu releases, the Fedora developers have a good reputation of delaying their systems, every time an important bug occurs.