The Fifth Maintenance Release Debian Wheezy Is Out (Debian 7.5)

Hello Linux Geeksters. The fifth Debian 7 maintenance release, Debian 7.5 Wheezy, has been released yesterday, coming with bug-fixes and security updates. Among other changes, Kernel 3.2.57 has been implemented, the nvidia-graphics-modules have been updated, the Linux kernel backport has reached version 3.13 and some Samba enhances have been added. For more information, read the release notes. 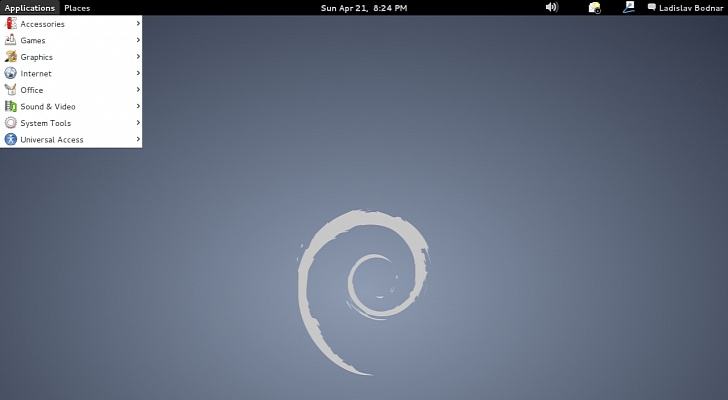 Due to the fact that SteamOS is an official Debian fork, it will also receive all the changes implemented in Debian 7.5.