Hello Linux Geeksters. The Mozilla developers are creating a new interface for Firefox, called Australis. It has a modern and simplistic look, with some design modications, including a new rounded tab bar. The Australis inteface has been already integrated in Thunderbird.

For now, the Australis interface, which is still under development, is available in the Firefox UX branch, created by the Mozilla developers, in order to receive feedback from the testers. A while ago, the developers have announced that Australis will be implemented in mozilla-central. 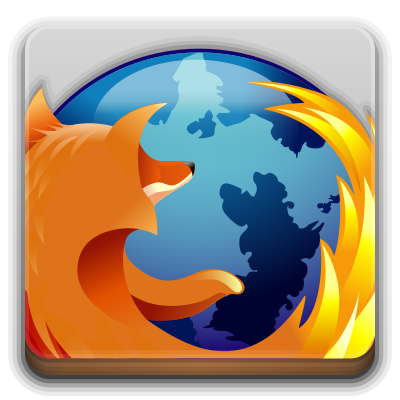 Also, Australis is available via in the nightly builds of the Fireefox browser. For now, the good news is that the new interface will be soon added to the non-UX Firefox, meaning that it got one step further and gets prepared for a stable release.

If the development won’t be delayed by bugs, Firefox Australis should be implemented in Firefox 28, which is scheduled for the 4th of March, 2014. For more information, see this article.