The Firefox OS Based Alcatel One Touch Fire Is Now Available In Greece, Via Cosmote

After it has recently released in Germany and Hungrary, Alcatel One Touch Fire, powered by Firefox OS is now available in Greece, via Cosmote. It has reached the stores in the 14th of November, at a price of € 99,90 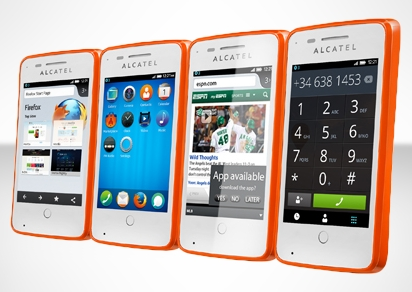