Hello Linux Geeksters and Firefox OS Enthusiasts. As you may know, ZTE is one of the manufactures that already started delivering Firefox OS based mobile phones. 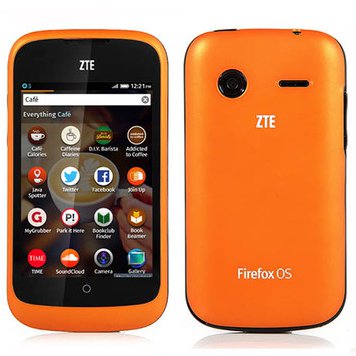 ZTE Open, first ZTE phone with Firefox OS is already availble in India, via eBay, for only 6.990 Rs, the equivalent of $115 and €80, in the indian local curency.

ZTE Open has similar hardware specs as Alcatel One Touch Fire, another Firefox OS based mobile phone. For now, Mozilla’s strategy is to provide cheap phones to the poor mobile phone markets, where the Android and iOS phones are not popular at all.