The First Firefox OS Based Smartphones Have Reached Albania And Kosovo

Hello Firefox OS Enthusiasts. Telenor Norway has sent the first Firefox OS based in Albania and Kosovo, for the Mozilla representatives in the two countries. 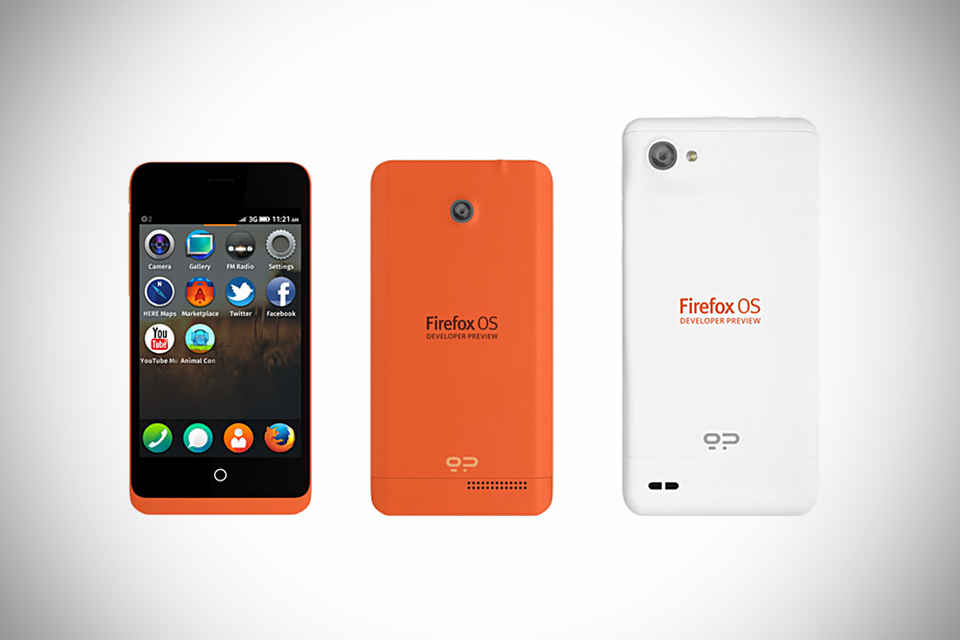 Kosovo got 11 Firefox OS based Geekphones, 7 Geekphone Peak and 4 Geekphone Keon, that will be available for rental, in order to provide a development environment for the people that want to create Firefox OS apps.

Also, 11 Geekphone units reached Albania, for the same reasons, to provide the Firefox OS developers a testing environment and to make the mobile phone operators see that they can benefit from the Firefox OS devices.

For now, Firefox OS based devices are available only in Germany, Greece and Hungary, but they will be released in other European countries as well.