The First Jolla Device Has Been Torn Down

Hello Geeksters. As you may know, a Jolla enthusiast has torn apart his Jolla device and posted pictures of the hardware components on the TMO forum. 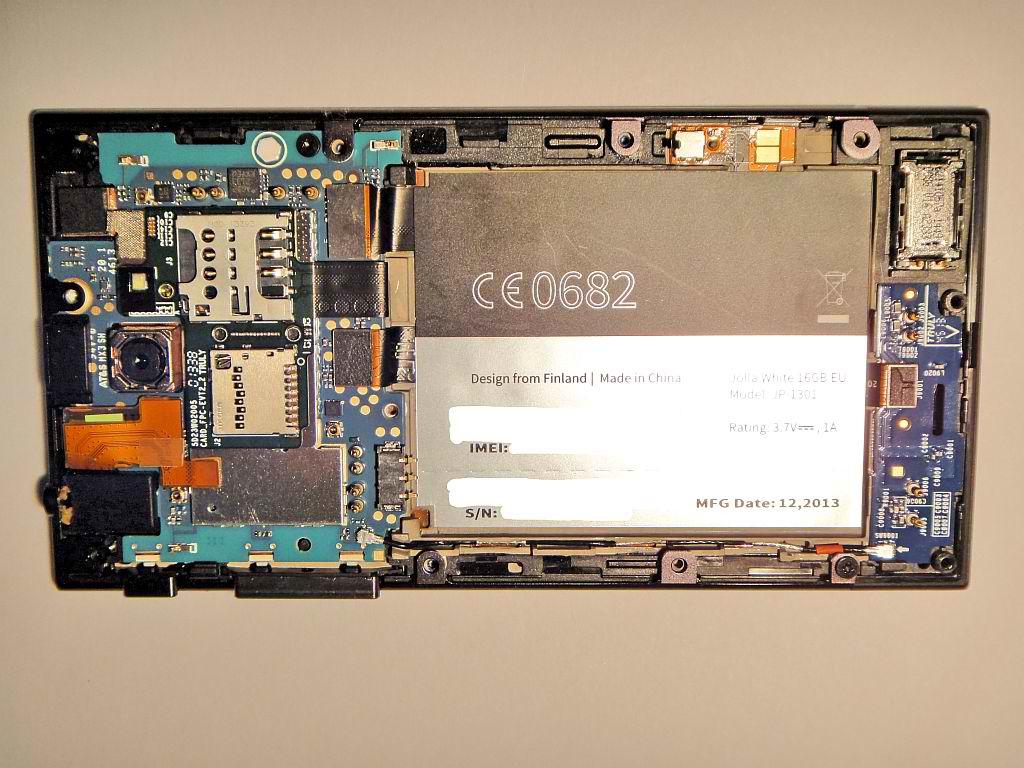 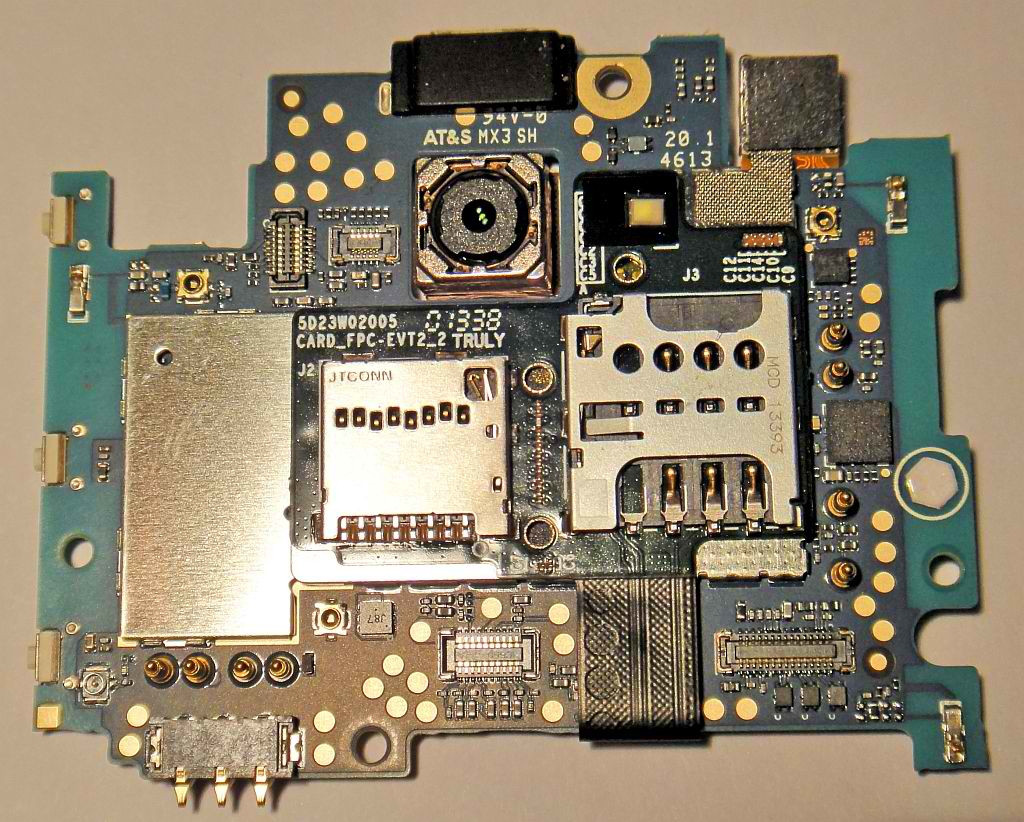 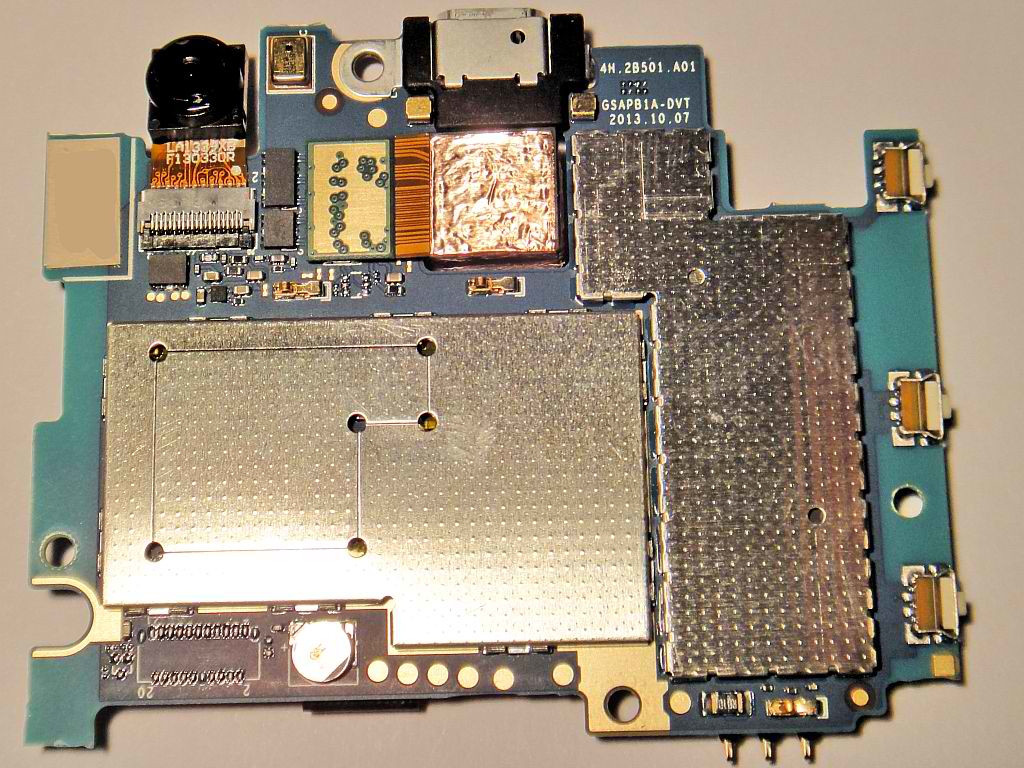 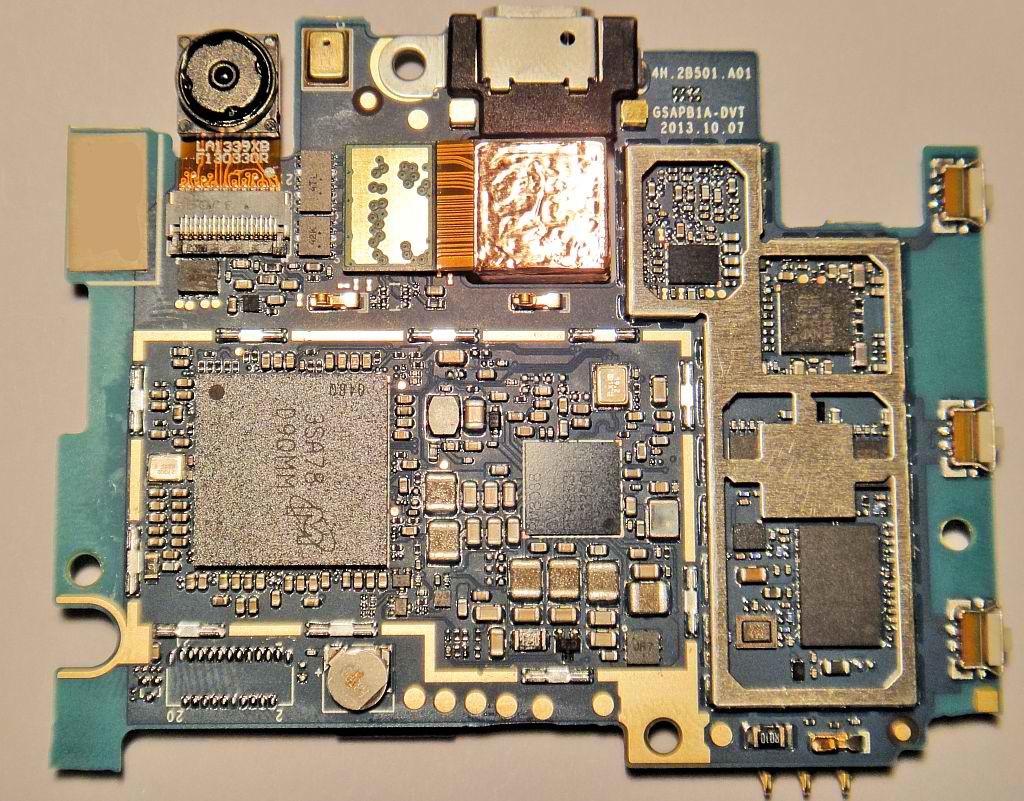 From the pictures, we can identify the the following:

The user also adds that the aluminum from the front case is just a thin layer applied on plastic, while the buttons are made of plastic also.