Hello Linux Geeksters. Now, the first picture of the Steam Machine has been released. Since this is just a prototype, the final Steam Machine version may be different. We will find out this fact in 2014, when it will be officially released. 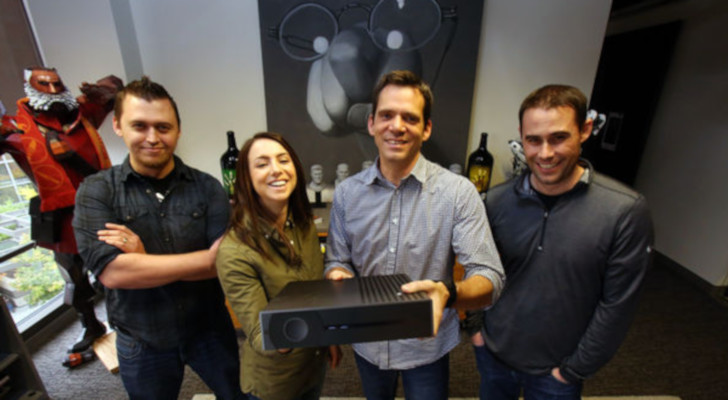 Valve has promissed to ofer 300 Beta units for some lucky gamers, in order to be tested, give feedback and report issues. The first Steam Machine units will be using Intel CPUs and NVIDIA GPUs, but Steam Machines with AMD and ATI hardware will be also released, in 2014.