The First Tizen Tablet Has Been Released In Japan

Hello Linux Geeksters. As I have written here and here, the first Tizen tablet has been released by a japanese company called Shisutena (Systena). This tablet has been created for developers, providing them access to the source code and documentation. 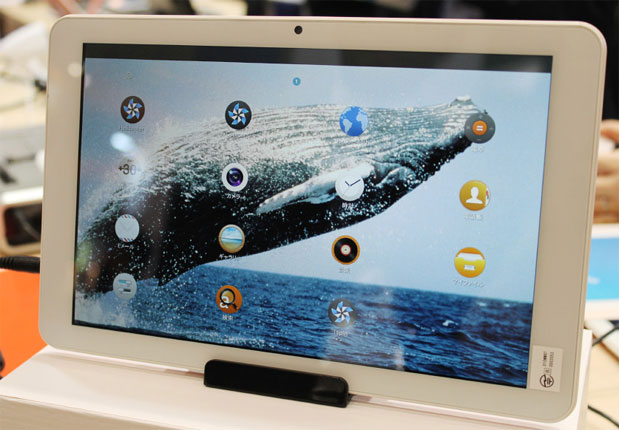 For those who don’t know yet, Tizen OS is a Linux based operating system developed by Intel and Samsung and sponsored by the Linux Foundation.

Also, Samsung Galaxy S4 should be released with Tizen in 2014.