The First Ubuntu Tablet (UT One) May Be On Its Way

Hello Linux Geeksters. As you may know, the first Ubuntu Touch based phone will be released this year, but also an Intel-powered x86 Ubuntu tablet may be released soon. 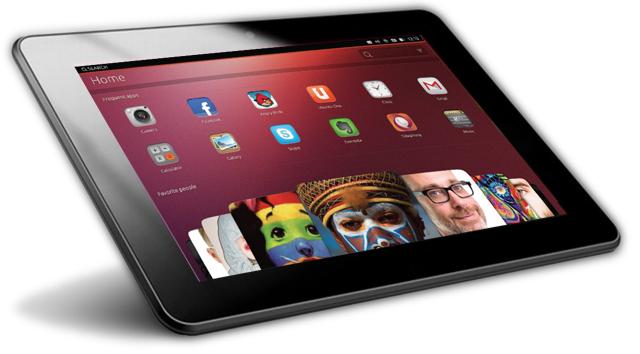 A company named Demski Group and Mastermind Hardware and Logistics is developing a tablet called UT One, which may be an OEM-made device that would normally use Windows or Android, or the first Ubuntu tablet on the market.

For now, Ubuntu Touch is officially supported only on the Google Nexus 4 smartphone and the Google Nexus 7 2013 tablet. Also worth mentioning, Canonical has announced that Ubuntu Touch will be used by default on two phones, developed by Meizu and Bq. While the release date for the Ubuntu Touch powered Bq phone is unknown, Meizu has already confirmed that their first Ubuntu phone will become available starting with December, this year.