The Freeze Date For Debian 8.0, Codename Jessie Has Been Announced

Hello Linux Geeksters. The feature freeze date for Debian 8.0 “Jessie” has been scheduled for the 5th of November, 2014. In this year remaining until the freeze, the Debian theme will focus on squashing bugs, in order to provide a stable Linux system. Most probably, Debian 0.8 Jessie will be released in 2015. 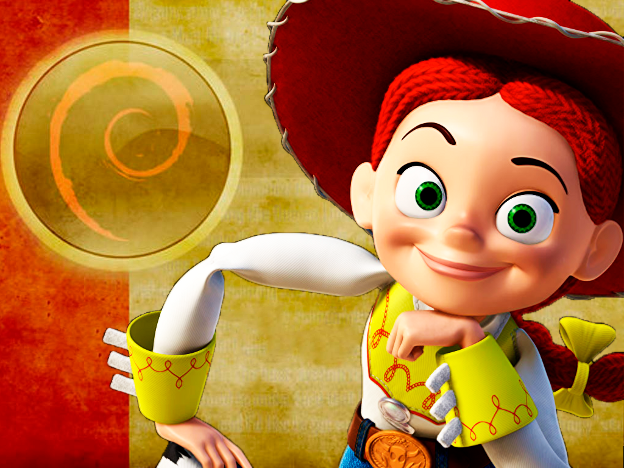 Among other fixes and improvements planned for Debian Jessie, the developers aim to provide native systemd support for all the deb packages containing sysv scripts, add LLVM’s Clang support as a secondary compiler and include both SELinux and UTF-8 support.

Despite the fact that systemd will not replace the init system by default, it is good to see that systemd comes to Debian systems and derivates (in the future).