The GNOME 3.14 Features Have Been Demoed In A Video

Hello Linux Geeksters. As you may know, GNOME 3.14 will be released soon, being available by default on Fedora 21 and other Linux systems adopting bleeding edge software, let’s say. 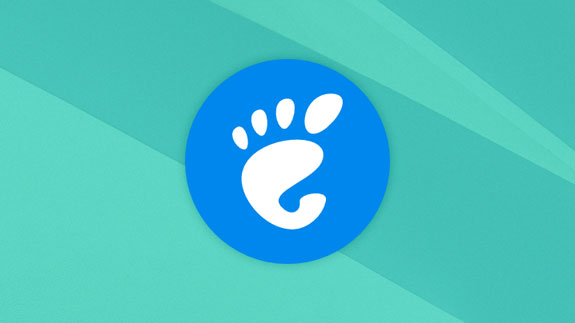 Also worth mentioning, GNOME 3.14 is among the first desktop environments with Wayland support. A lot of applications have been already ported to work with Wayland.

For a better impression, see the below video for yourself.