Hello Jolla Enthusiasts. As I have also pointed up in this article, the Jolla phone can detect which cover is your phone wearing exactly, via NFC, in order to provide a matching user interface. 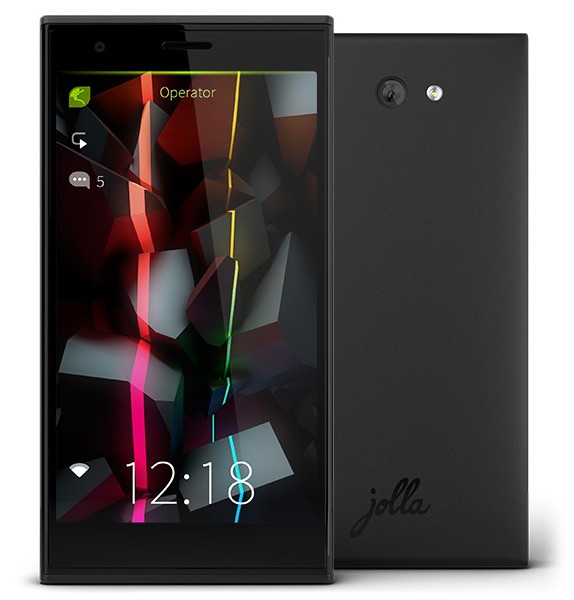 As I have already said before, not only that the covers will change the look of the phone, it will also change the UI, the Keira Black cover being ideal for nightlife.

The users not having a Jolla phone, can order it with one of the new covers directly, for €419.