The Jolla Phones Are Available In The DNA Stores, Starting With Today

The shipping for the users that had pre-ordered the first Jolla smartphone via DNA has started from the 27th of November, while the users that had pre-ordered their Jolla in the second batch of reservations can grab their Sailfish OS device from DNA’s retail locations and from Jolla, starting with today, the 11th of December. If they don’t manage to get their phones until the 13th of December, the Jolla phone will be available for sale, starting with the 14th of December. 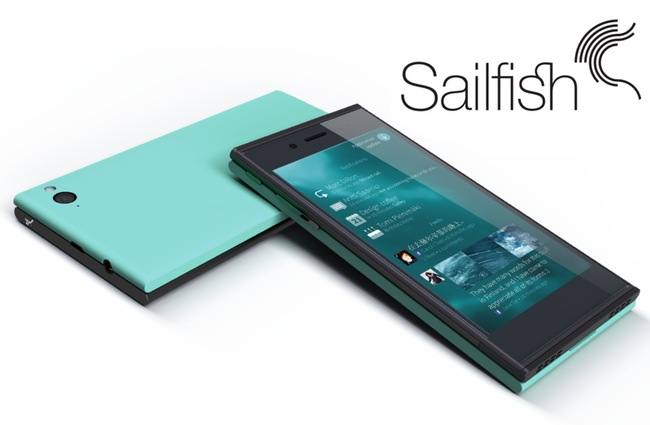