Hello Linux Geeksters. As you may know, the Unity Scopes are already present on Unity 7, on both Ubuntu 13.10 and Ubuntu 14.04, and Unity 8, which is now used only on Ubuntu Touch.

Canonical has been working a lot at the Unity Scopes for Unity 8 lately, but the changes were not yet integrated on the latest stable version of Ubuntu Touch, being available only on the unstable channel for now. As I have previously written here, a lot of new apps and Unity Scopes have been under work for a while.

Alan Pope has posted a bunch of screenshots on Google+, showing the work in progress for the new Unity Scopes. 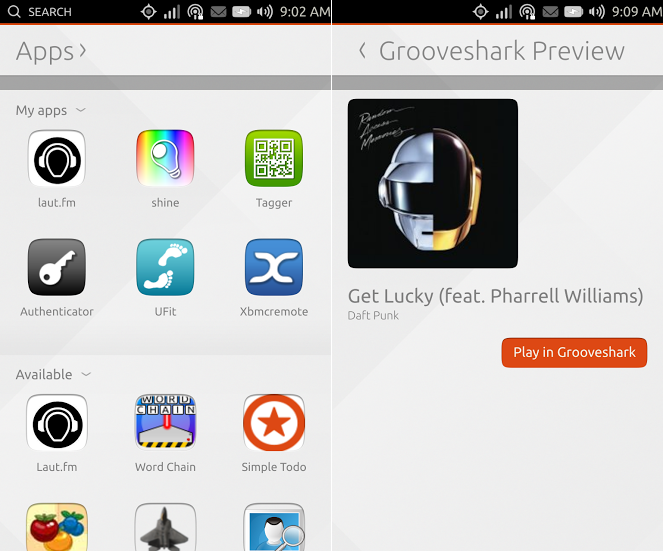 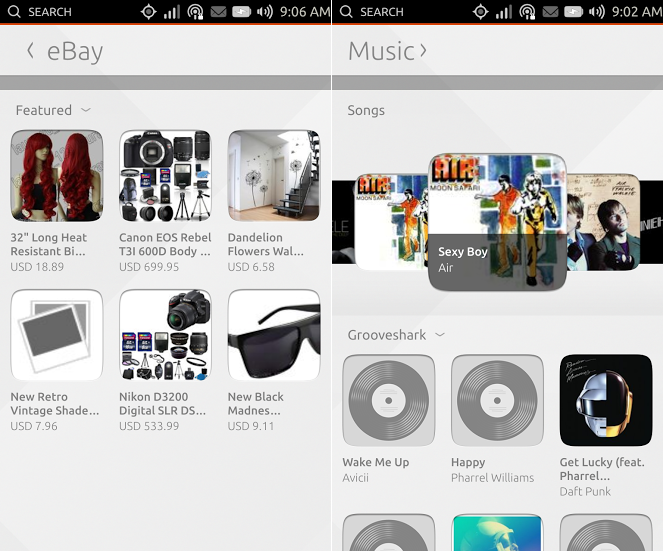 Also Unity 8 recently got a new icon theme called Suru (named like the default wallpaper), the support for Qt 5.2.1 has been finally implemented and the Notifications and the Greeter got enhancements.