Hello Linux Geeksters. As you may know, Ian Morrison has created Linuxium, a boot-loader that enables the users to dual boot Linux and Android from an SD card, similar to the Linux GRUB. For now, it is available only for Rockchip RK3188 quad-core processor, used at TV ARM PCs. 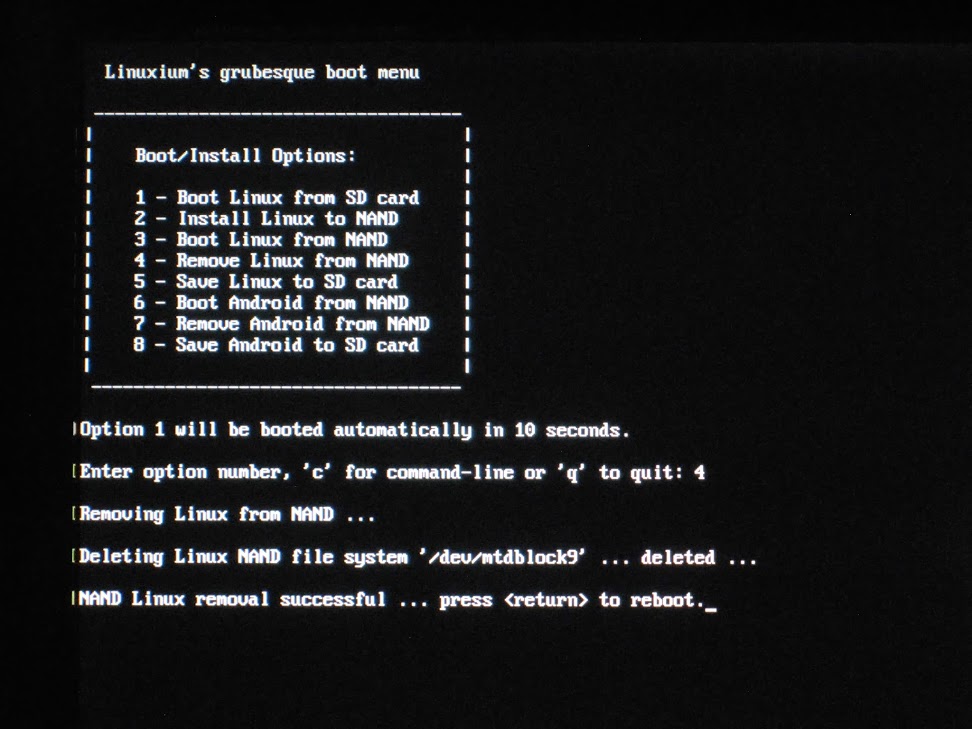 “The power of a bootloader lies in giving you the choice in what happens after you power your device on. Perhaps you want to boot Linux and not Android. And you want Debian not Ubuntu. Maybe you need quick access to Android as you just need to run one applications. Or perhaps you want to test that new ROM before deciding whether to adopt it,” stated Ian Morrison in his Google+ post.

Among others, it provides a boot-time scan for the SD cards, enabling the users to both boot from the SD card or NAND, RK3188’s internal memory, and install/remove Linux and Android systems on/from them (SD/NAND).

For now it is still under massive development, but the future versions may have support for other ARM devices. Some instruction guides should be released in the next couple of days, so stay tuned.