The Mappero Map App Will Be Available Soon On Ubuntu Touch

Hello Linux Geeksters. As you may know, Mappero, which was initially desinged for the Maemo mobile OS, will be ported to Ubuntu Touch soon. It has been already installed successfully on Ubuntu Touch, but many functionalities don’t work yet. 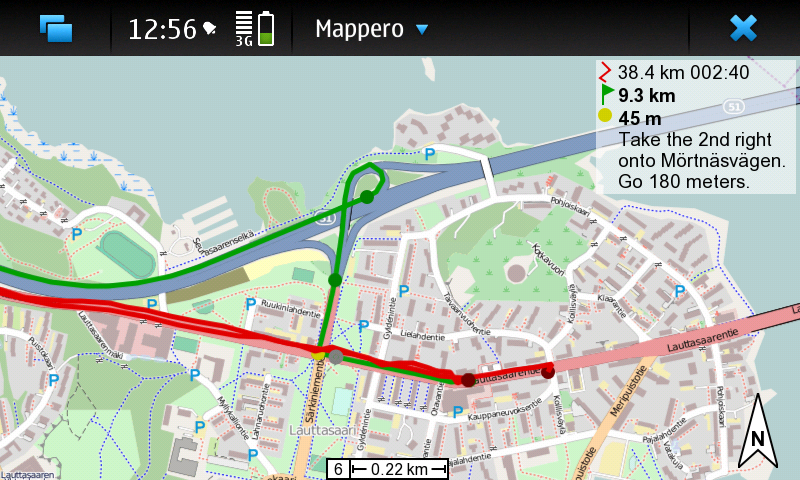 It offers mapping data from Yahoo, Google, OpenStreetMaps plus GPS tracking. Being the first map application running on Ubuntu Touch, it may become quite popular soon enough.

Mappero has been demoed on Ubuntu Touch running on a LG Nexus 4 device by its developer, Albert Mardegan in the above video:

For those who don’t know yet, the first stable version of Ubuntu Touch, based on Ubuntu 13.10 Saucy Salamander has been released on the 17th of October, 2013. It is not mature enough to compete with Android or iOS yet, but the basic apps run well on the Nexus devices powered by Ubuntu Touch. The Canonical developers aim to reach a desktop-mobile convergence with the release of Ubuntu 14.04 Trusty Tahr, so the next stable version of Ubuntu Touch, which will be based on Ubuntu 14.04, may be much better than the previous one.